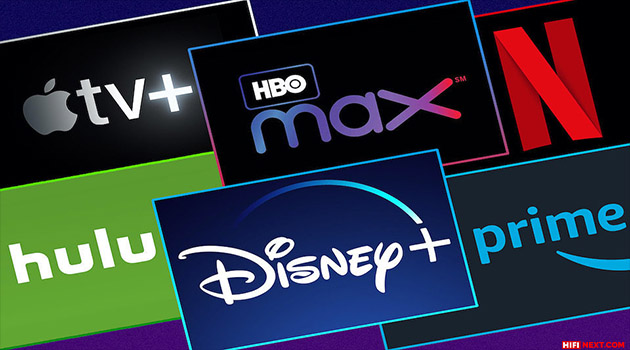 These days, new streaming video services are launched almost weekly. Companies large and small, as well as their divisions, now and then try to lure us with various “super-exclusive” shows, films and cartoons. Nevertheless, the really large and well-known players can be counted on one hand – Netflix, Disney and Amazon rule the ball.

Western experts and journalists came to the conclusion that in the near future the streaming industry will face an era of mergers: the creators of not very popular services will want to promote their products faster, so they will have to merge with large companies. There are several reasons at once: users do not want to pay for each service separately, they trust large players more, and it is difficult to advertise a new service.

The Information recently reported that NBCUniversal has begun actively exploring opportunities to promote its Peacock service. No unambiguous information has been received from NBCUniversal itself, however, some experts considered that Peacock could well become part of an entertainment multimedia package, which will also offer more well-known services.

Peacock is rumored to be part of CBS All Access. However, there is other information, for example, that NBCUniversal is planning to team up with Warner Media to jointly promote its online services. In any case, the trend is clear.

Western experts say that Americans, for example, are unlikely to ever want to subscribe to ten services instead of one or two. All-in-one cable TV is much better suited to most users. Based on this, large and small companies will have to merge.

Otherwise, many streaming services simply will not survive, and users will not be fully satisfied, as many want to receive more diverse content (science, nature, history, music, etc.) with a monthly subscription. 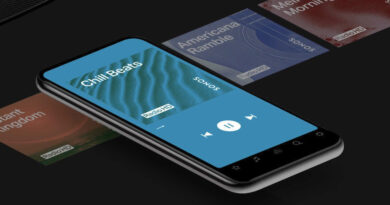 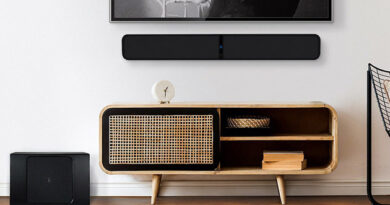 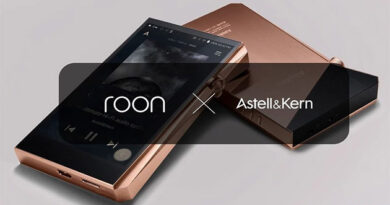