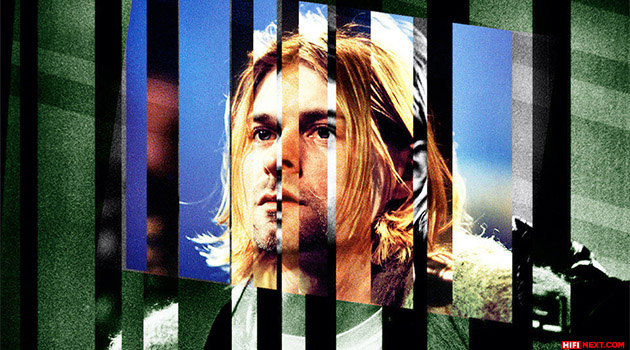 The psychiatric organization “Over the Bridge” ventured to model the work of Kurt Cobain, the frontman of Nirvana. The king of grunge who ended his life at the age of 27 would now be 52, and the number “27” has become fatal for many musicians. As a result, the artificially written melody in the style of Nirvana became part of the initiative of the Canadian non-profit organization “Lost Tapes of the 27 Club”.

To simulate Nirvana’s music, they used Google Magenta AI and a neural network. After analyzing over 20 of the band’s songs translated into MIDI, the AI ​​initially produced an unusable result. Instead of playing Cobain’s guitar, the Magenta AI produced a “wall of distortion”. After serious corrections, managed to get decent material in the same MIDI, which was supplemented with “live” effects.

The track “Drowned in the Sun” by Nirvana’s fake band matches Cobain’s style and mood. Cobain’s voice in the fake song belongs to Nirvana frontman Eric Hogan, who tried to sing like Cobain himself would.

“Over the Bridge” members intend to continue their experiments with new songs by musicians who “left at 27”. 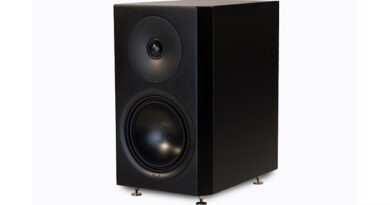 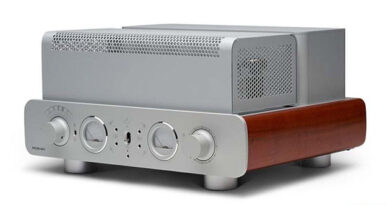 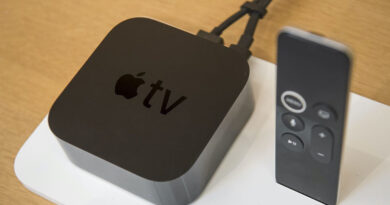 Apple soundbar based on Apple TV and HomePod?