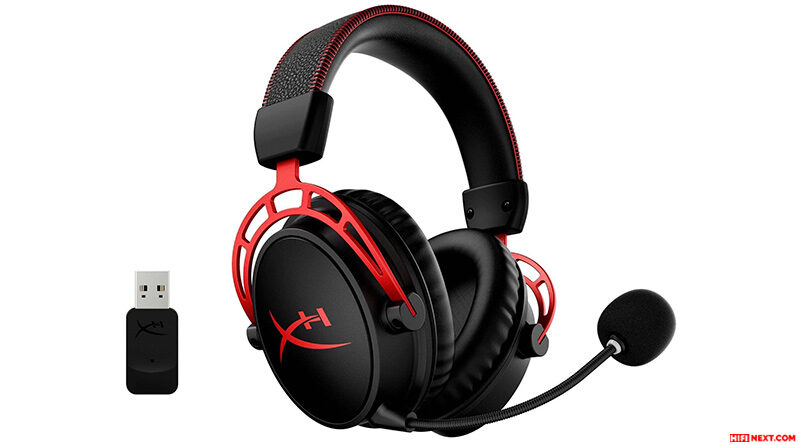 The HyperX Cloud Alpha Wireless gaming headset is able to work autonomously for about 300 hours – and this is with the quite average weight of the headphones equipped with 50-mm drivers and sounding, according to the manufacturer, “no worse than the original wired version.”

Cloud Alpha Wireless was unveiled at CES 2022, where HyperX reaffirmed that with a 1,500mAh lithium-polymer battery, the headset will last 300 hours at 50% volume. For charging, which will be needed approximately no earlier than two weeks later, they used a USB-C cable – as in the previous model, Cloud II Wireless, which lasted 30 hours on a single charge.

With an aluminum frame and leatherette ear cushions with “individual memory foam“, the novelty weighs a sane 335g. It is connected to a computer via a USB-A dongle. The detachable noise-canceling microphone is equipped with LED status indicators, and volume controls for it and the headphones themselves are located on one of the earcups.

Cloud Alpha Wireless will be on sale in February 2022. In the US, the HyperX Cloud Alpha wireless gaming headset will cost $200. 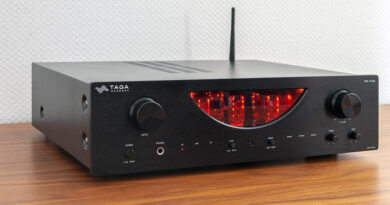 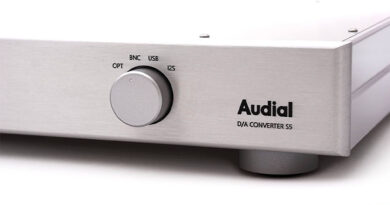 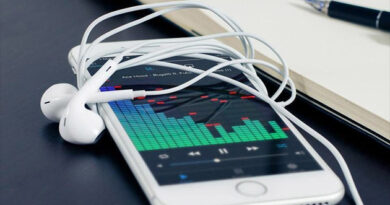