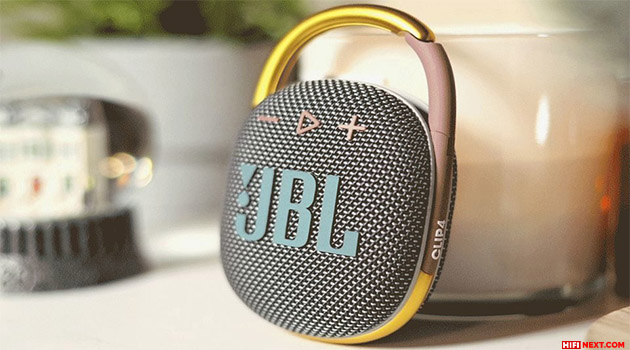 JBL Clip 4 is fourth version of the portable mini-speaker JBL Clip retained its usual compact dimensions, the same carabiner for fastening, but became louder than its predecessors.

The sound in the JBL Clip 4 is answered by a 40 mm 5 W speaker (more than 50% more powerful than the previous version of the speaker). The battery in combination with Bluetooth 5.1 is designed for up to 10 hours of continuous music playback in wireless mode. The built-in USB-C charging port will fully recharge your battery in 3 hours. The column weighs about 300 g.

As a separate item, the manufacturer noted the redesigned speaker design and 13 colors, which are “inspired by modern street fashion.” On the back of the speaker there are rubberized elements for positioning the device on horizontal surfaces.

The housing is protected according to the IP67 standard. You can control music playback using the buttons on the front side. 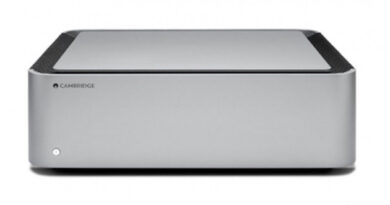 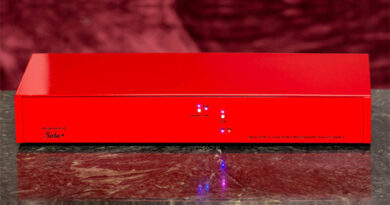 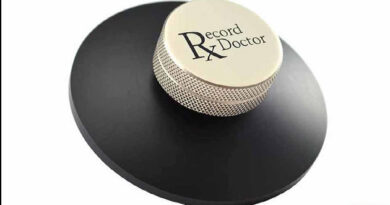