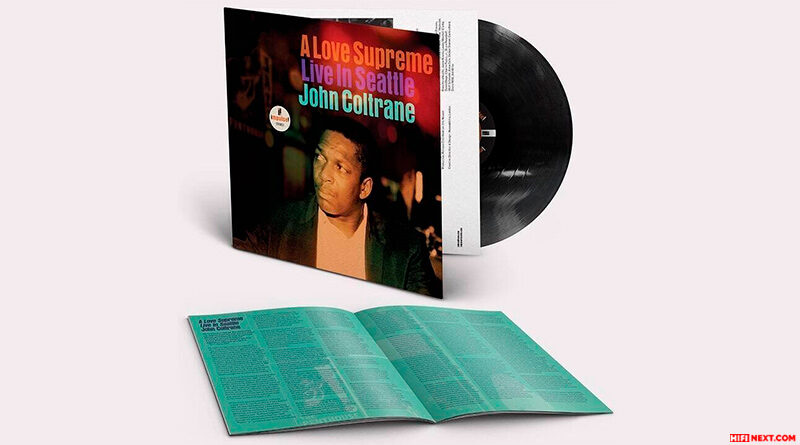 The live version was recorded later in Seattle at The Penthouse Jazz Club. Compared to the studio version, the cast of musicians was reduced. John Coltrane and Pharoah Sanders on saxophones, McCoy Tyner on piano, Elvin Jones on drums, Jimmy Garrison and Donald Garrett on bass. Besides the latter, they were all involved in the studio recording of “A Love Supreme”.

The recording at The Penthouse was made by saxophonist and educator Joe Brazil and has been in his private collection all along. The album will be released on October 8, and it’s already available for pre-order.

“A Love Supreme: Live In Seattle” will be released in two versions – on two vinyl discs or on one CD. In the U.S. they cost $30 and $14 respectively.