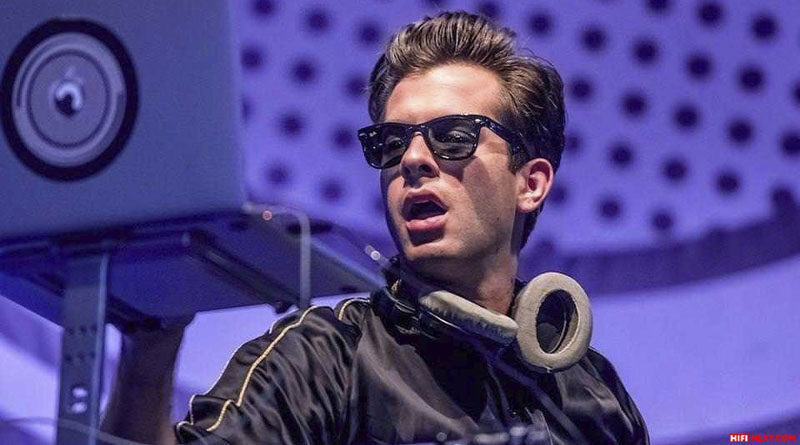 The documentary series Watch the Sound with Mark Ronson has been announced on Apple TV+. Producer, musician, winner of seven Grammy, Oscar, Golden Globe and other awards (in just 15 years of his career) Mark will explain how music is created.

Viewers will be able to see how sound processing technologies work in the studio using reverb, synthesizers, audio effects, sampling and many other processes and techniques. And all this – on the example of real work with new music by Ronson himself.

And not just Ronson alone. The presenter will talk about the progress and application of audio technology with such stars as Paul McCartney, Questlove, King Princess, David Eric Grohl, Adrock, Mike D, Charli XCX and others.

Watch the Sound with Mark Ronson is slated to premiere on July 30th. 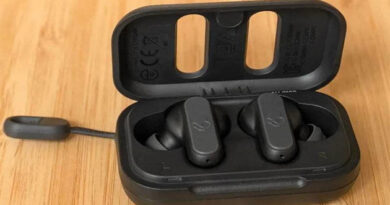 Skullcandy Dime: an alternative to AirPods for $25? 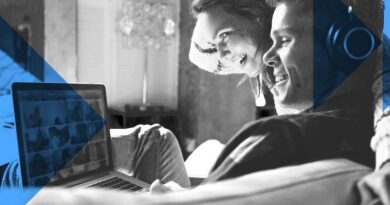 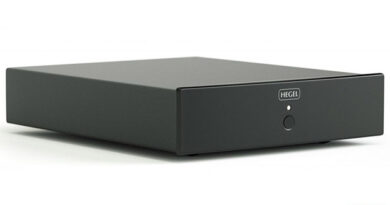