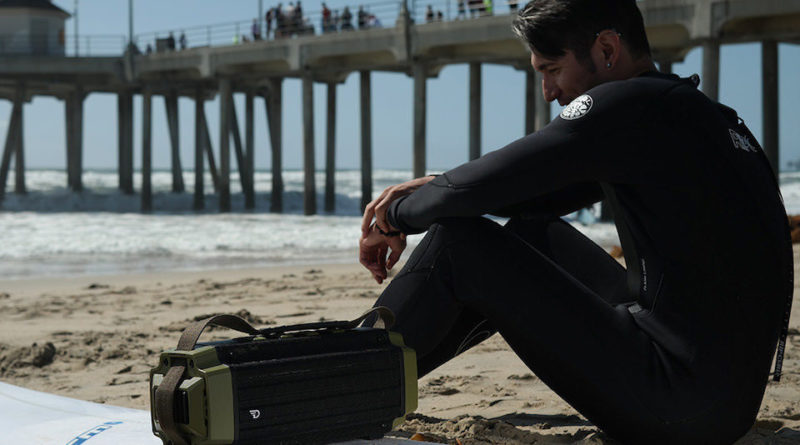 The Dreamwave Tremor II speaker is an upgraded version of the regular Tremor. According to the manufacturer, the second model has the same power and security, but the device has become more modern. The Tremor II wireless base is a Bluetooth 5.0 EDR module designed to provide high speed and quality. In addition, the new product has a port for USB-flash drives (MP3) and a microphone jack. There is also a line input. Thus, the Tremor II claims to be a mini entertainment and party system.

According to a press release, the Tremor II is designed with multiple emitters capable of operating in the 40Hz to 20kHz range. If you believe Dreamwave, users will find accurate and clear sound, characterized by “pristine depth”. One of the main features of the speaker – a battery for 18 hours of music playback (up to 8 hours at full volume). The column can be powered from the network. Also an important distinguishing feature was the IPX5 level protection: the system must survive the test of snow, dust, sand and water. Column weight – 5.7kg. 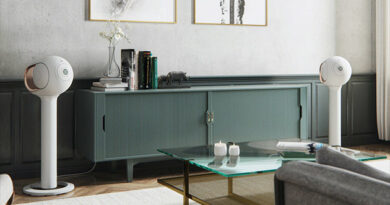 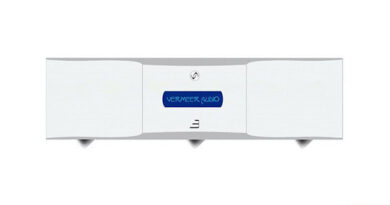 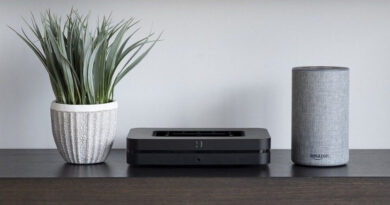