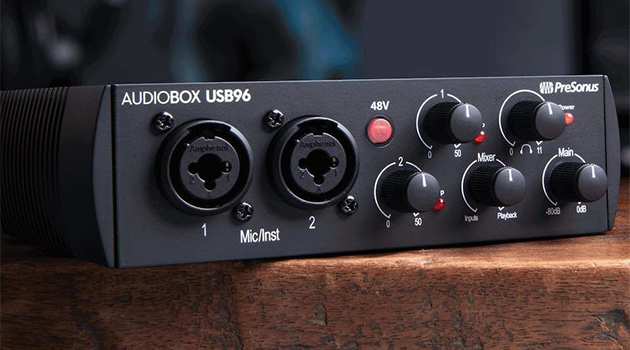 PreSonus company celebrate the 25th anniversary by re-releasing the two-channel music interface AudioBox USB 96 in a special “anniversary” guise. The new PreSonus Audiobox USB 96 25th Anniversary Edition has a stylish front panel in a black matte finish. However, inside the device has not changed in any way.As before, Audiobox USB 96 is a classic desktop interface for instruments and microphones. The device’s preamps work in class A.

On Board there is a signal level adjustment (for each channel), mix control, a pair of balanced outputs, a headphone Jack with volume adjustment, MIDI input and output, and the ability to supply 48V phantom power to the microphone. Like the original model, the anniversary edition supports quality up to 24 bit/96 kHz via USB.

The PreSonus Audiobox USB 96 25th Anniversary Edition desktop sound card is bundled with the Studio One 5 Artist and Studio Magic Suite programs. In the United States, the interface cost was $100. The company also offered anniversary kits (with headphones, microphones, monitors, and other equipment) from $210. 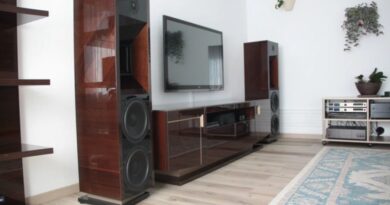 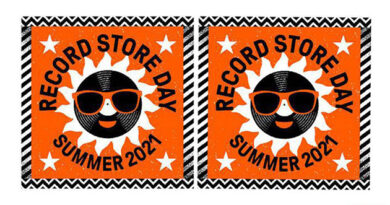 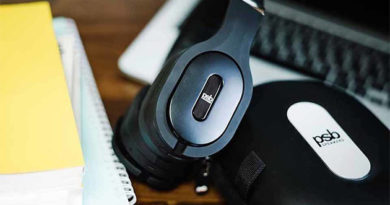