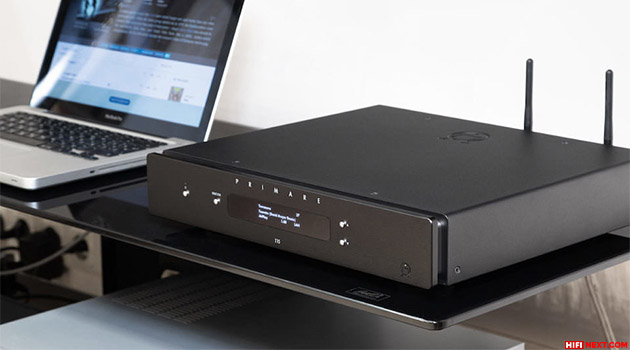 Primare technology, equipped with network and digital functionality, relies on the proprietary Prisma system, which is regularly updated. The current update not only improved the stability of the system, but also added new features.

The update is available for CD15, CD35, I15, I25, I35, NP5, PRE35, and SC15 devices. All updated models received support for the AirPlay 2 Protocol, the Heartbeat function, which improves the detection of devices on the network and interaction between them, as well as a universal volume control: you can adjust the volume of any source connected via analog or digital outputs via the app.

In some models, changes have affected working with digital files: for example, when transmitting a DSD signal over WiSA, the SC15 Prisma, PRE35 and PRE35 Prisma devices will convert it to PCM. There will be no conversion when connected via cable. For NP5, it is now possible to select the digital signal output mode: either with the native sampling rate, or with a fixed one, which can be selected in the menu — then the files will be converted.

The developers also improved the stability of working with UPnP/DLNA and eliminated the noise that could be heard when playing music over AirPlay and Chromecast. New management apps have been released on iOS and Android — and now the app for iPad and iPhone is the same.

The device update will be installed automatically or after a reboot. 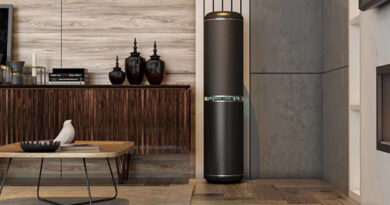 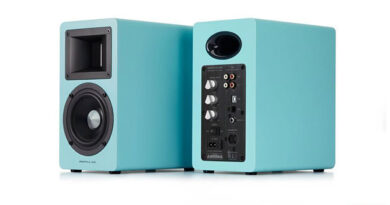 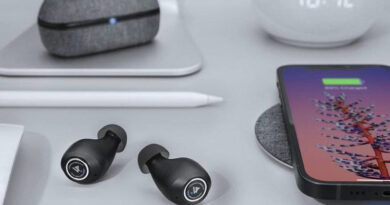