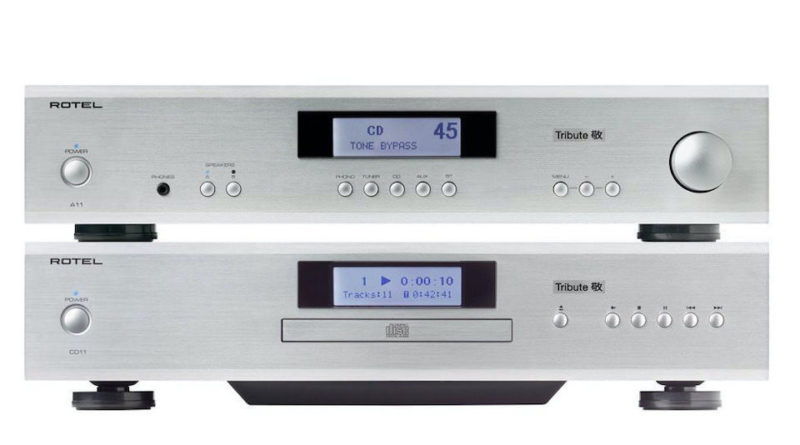 In memory of the legend of the audio industry, engineer, designer and promoter of high-quality sound reproduction Ken Ishiwata (1947-2019) Rotel will release special versions of the A11 amplifier and CD11 player with the Tribute designation.

Daren Orth, Chief Technology Officer of Rotel, spoke about the project: “Since we both worked in the hi-fi industry for almost the same time, I moved in the same audiophile circles with Ken over the years, as did the Tachikawa family. in Japan, the founders and owners of Rotel. We had a mutual respect for talent and market position, and a long-standing desire to work together, but the opportunity never came. Only at the end of last summer, when the first discussions began, a chance arose, but the joint project became a reality only in September. The entire Rotel engineering team was thrilled to finally have the opportunity to work with Ken”.

With Ishiwat’s participation, Rotel was planning an upgrade to the successful A11 and CD11 models. Ken managed to get started, reaching the production of the initial prototypes. The A11 amplifier received a number of major improvements to the element base along the entire signal path – in particular, most of the capacitors were replaced. Special attention was paid to chassis damping.

The CD11 CD-player underwent similar conversions: improved grounding, replaced the capacitors in the DAC and power supply. To suppress internal vibrations, a special material was used on the upper case cover.

Unfortunately, the death that occurred in November 2019 prevented Ishiwata from completing this project. The continuation of the work went on without him. In the final stage, Ishiwata’s personal friend Karl-Heinz Fink, a German designer and audio consultant, joined the project, resulting in the A11 Tribute and CD11 Tribute models, which, according to the team that created them, demonstrate the true sound of Ishiwata’s ideology. 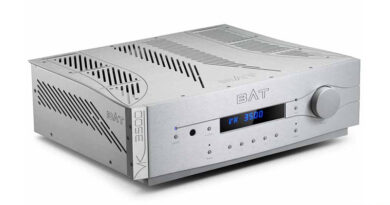 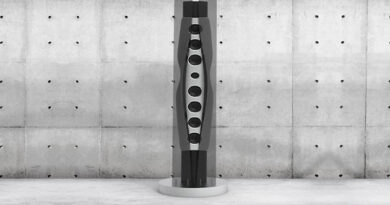 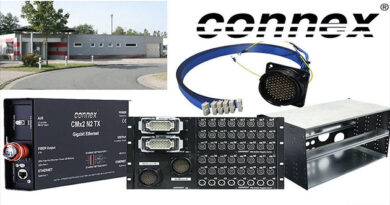