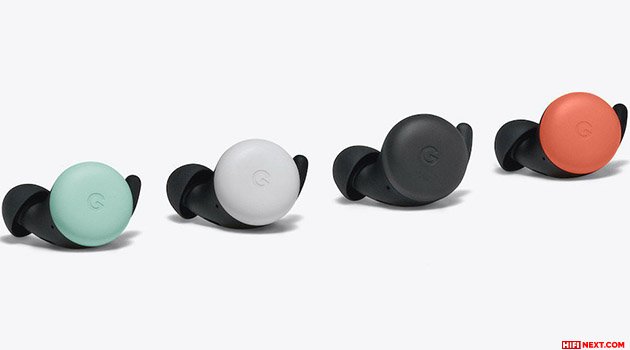 There was a leak about the third version of Google’s wireless headphones. First of all, they were called Google Pixel Buds A. Since until now, Google models with the “A” index had a budget price tag, we can assume that the novelty will also appear in the budget class. However, before the lowercase “a” was used, and now — the capital one.

At the same time, Pixel Buds A will get an all-white and black-and-green design. Judging by the timing of FCC registration applications, the new product may well appear this summer. Neither about the specific release dates of Google Pixel Buds A, nor even about their price information has not yet appeared. 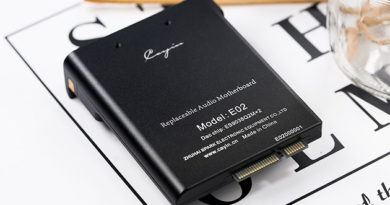 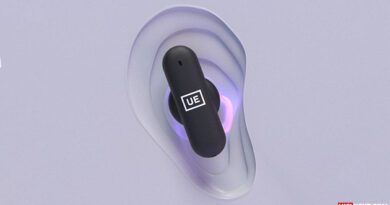 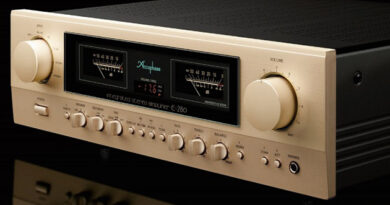