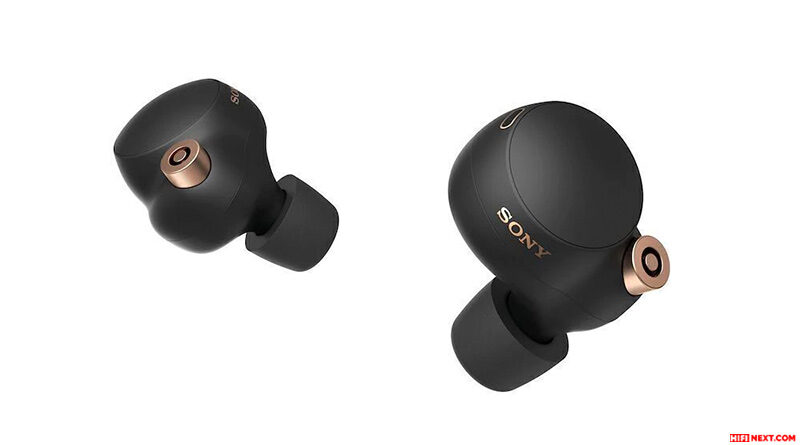 The period of leaks and predictions is over – the Sony WF-1000XM4 headphones are on sale alongside the previous 2019 model WF-1000XM3, which will continue to be released. The novelty turned out to be 10% more compact, more secure (IPX4 compliance declared) and smarter, since it is equipped with a new processor.

The case will allow you to recharge the novelty twice more. At the same time, he “lost weight” in comparison with the WF-1000XM3 by almost half. In addition to USB-C, it can also be charged in a Qi wireless device.

When it comes to telephony, in addition to beamforming microphones, the 1000XM4 headphones use bone conduction sensors. Lovers of high-quality audio, in turn, will appreciate the support of the LDAC codec. The earbuds are available in black or light gray with gold accents.

The kit includes three pairs of foam tips for better sound insulation and a charging cable. In the US, the Sony WF-1000XM4 TWS headphones cost $280 – $50 more than the current price of the WF-1000XM3. 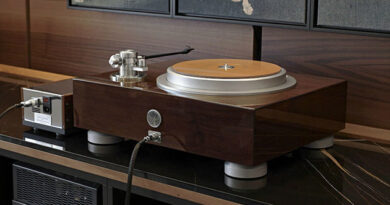 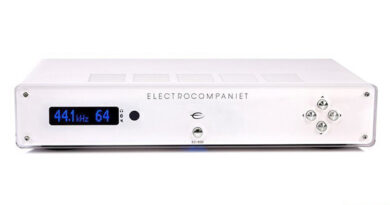 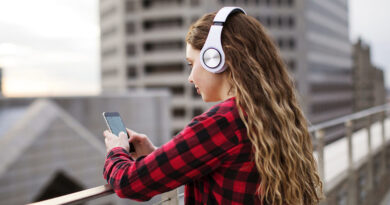