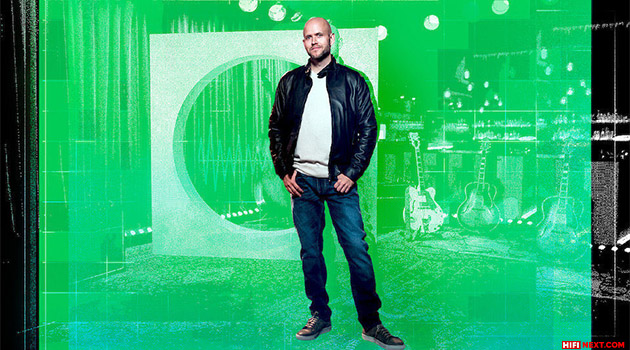 At the end of February, Spotify hosted a “Stream On” event to celebrate the platform’s roadmap. The streaming giant has shared various information, announcements and thoughts on the situation in the world of music.

In fact, no sensational statements were made: new podcasts, new models for advertisers, new partners. Nevertheless, we did learn something interesting.

For example, there is fresh information about a premium Hi-Fi subscription (we already wrote about this). Spotify also talked about what awaits musicians and podcasters who have already monetized (or monetized) their creativity on the service.

According to Spotify, nearly 7,500 musicians are currently making over $ 100,000 per year from the platform’s capabilities. Considering that the service is available in almost 100 countries, there is nothing surprising in what has been said. However, representatives of the site said that in the future the number of such artists will increase, and also podcasters will join them.

A special emphasis was placed on podcasts. The company is going to actively develop various programs, and podcasters will be able to make money on advertising. Daniel Ek, the head of Spotify, in an interview with The Verge, noted that his company has focused on advertising.

According to Eck, the future of Spotify depends on it. This does not mean that the service will completely switch to an advertising model, but the company does not consider it correct to “chase” premium subscribers. Generally speaking, the head of the company identified three sources of income: advertisements of different formats, paid subscriptions, branded attributes of musicians and tickets to concerts.

Ek noted that his service will try to do everything to keep content creators motivated. In this context, the top manager highlighted the role of fan communities within the platform, as well as the need to use various tools for monetization. “I think in the future, music services will move to business models with both advertising and monthly fees,” said Daniel Eck.

Ek also stressed that musicians and podcasters will be able to use different monetization tools depending on the category of listeners: the head of Spotify is confident that artists can and should receive financial support from loyal fans and casual listeners, but the “royalty models” should be different.

Among other things, Ek expressed his point of view regarding paid subscriptions. More precisely, the head of the service explained how to attract users. According to Eck, neither exclusive content nor just a large music library will help – the necessary thoughtful ecosystem, additional options, interesting possibilities. In other words, the user needs to be truly captivated. Only in this case, he may want to pay for the service. This applies to both music and podcasts. 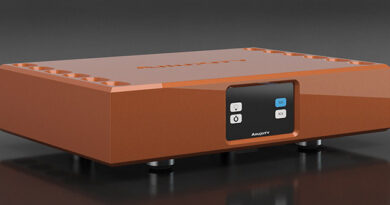 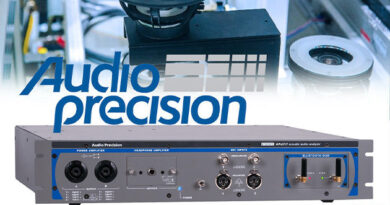 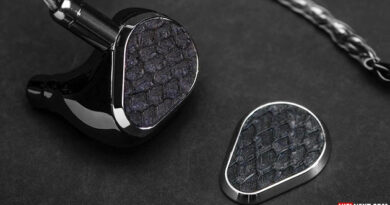