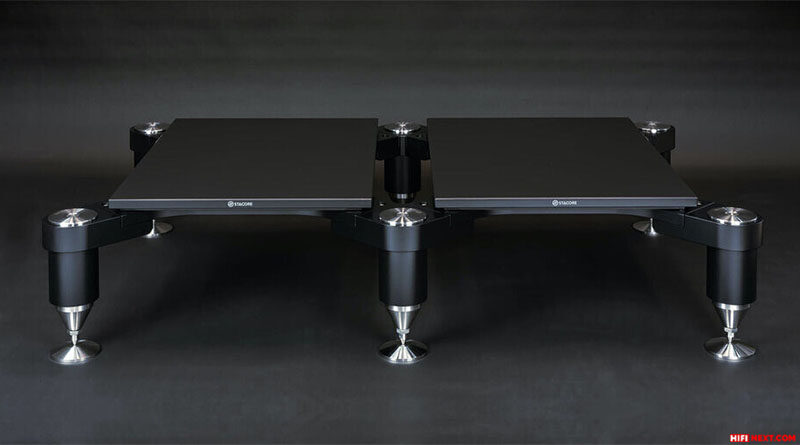 The Polish company STACore has proposed a stand for amplifiers based on the proprietary modular design of the STACore Rack System. In fact, only one bottom “floor” is used from the Rack System. It is a collection of steel parts, machined with CNC machines and equipped with supports.

At the same time, any STACore anti-vibration feet, including pneumatic ones, can be used as part of the stand. Since the entire structure consists of interchangeable parts and is modularly assembled, the amplifier stand can then be easily expanded to a full STACore rack in the required configuration.

The system of six rather than four supports reduced vibration loads and evenly distributed the weight, which is especially important for large models. Like all STACore Rack System models, the rack is custom made. 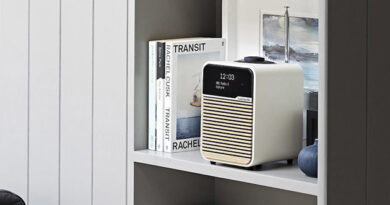 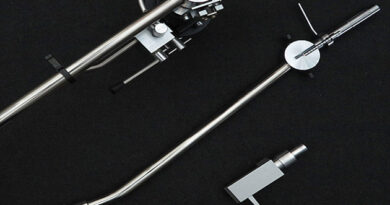