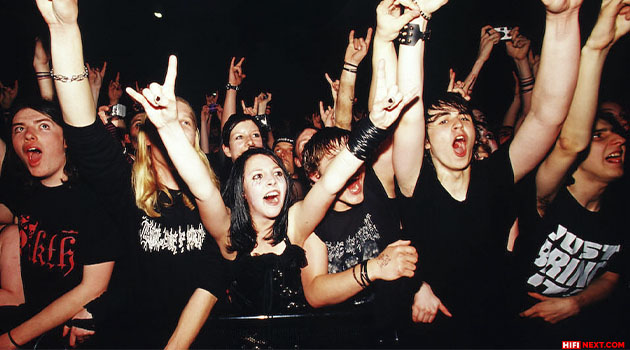 The company OnBuy (British marketplace) conducted a study on fans of different music genres. In particular, experts tried to identify the happiest and most unhappy music fans-fans. To this end, the analysts studied more than 2 million comments on Internet forums. The rating was based on the number of positive words/suggestions for every 100 comments. In total, they covered 27 genres.

In the first place were jazz fans who are absolutely happy. The second place was taken by heavy metal fans: 35,737 positive words for 57,837 comments (62 positive comments per hundred). The most unhappy and dissatisfied were fans of drill and grime (subgenres of hip-hop): only about 20 “good” comments for every 100.

Psychologist Irina Chekan (Irina Atçeken) explained that metal allows a person to control their emotions, including anger. Heavy music is a kind of tool for influencing negative emotions. Listening to metal, a person discovers the ability to control emotions. According to Aceken, it is the” aggression “in metal that allows the listener to “relax”, realizing that the music expresses his emotions. In addition, metal simplifies the lives of single people.

Aceken also explained that metal lovers will always find a common language and understand each other — metal unites. According to the psychologist, this does not often happen with pop music and classics. The metal community, according to Aceken — is kindness, friendship, feelings, security, ideas and, accordingly, positive. Moreover, metal helps to become more confident.

We recently wrote that heavy metal has a positive effect on your health. It turns out, no matter how you look at it, heavy music is a blessing. 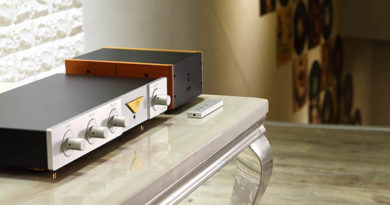 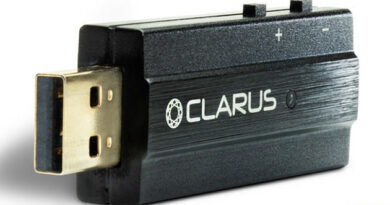 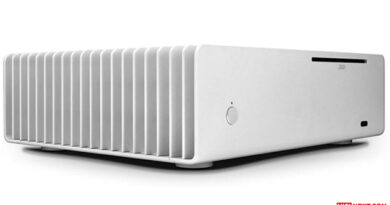