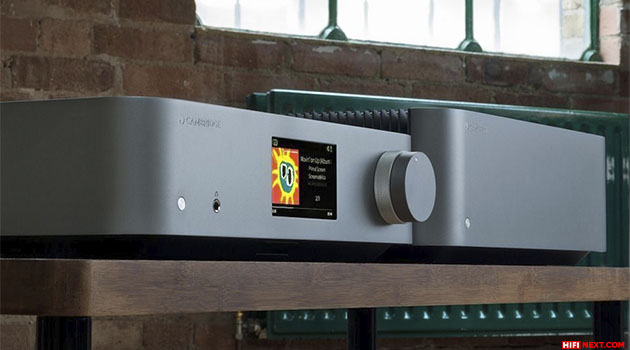 Cambridge Audio has released an update to its network music components, adding full compatibility with Tidal Connect. Users will now be able to control playback directly through the Tidal mobile app.

To date, the update is already available for the Edge T, MIDRANGE M2, 851N, MIDRANGE M1 and StreamMagic 6 M2 models. In April, the CR 120 and CXR200 receivers will also receive an update. The company drew attention to the fact that the list includes devices of previous generations — Cambridge Audio continues to update and support such models. 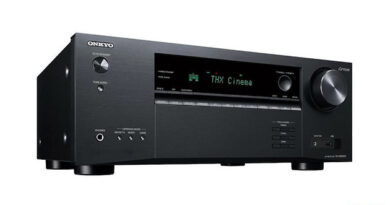 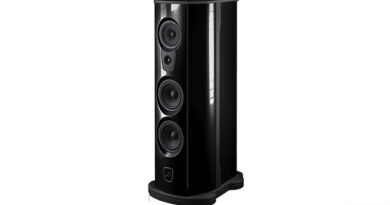 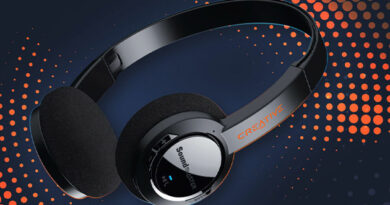