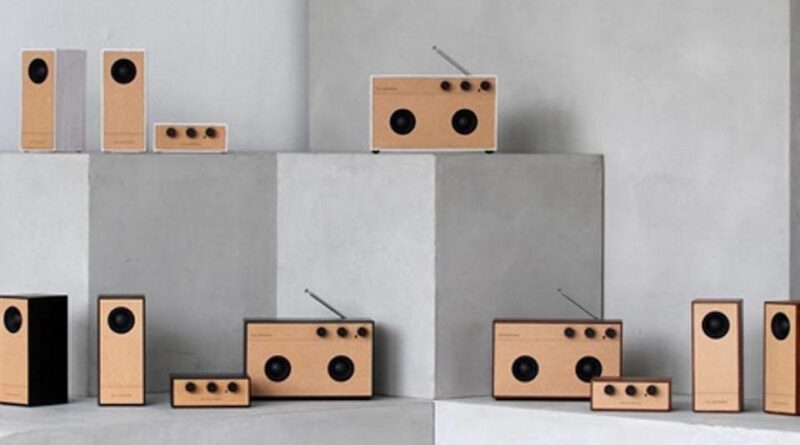 Taiwanese firm Celia & Perah has launched a Kickstarter crowdfunding campaign. The money is being raised to launch the serial production of unusual design DIY systems R3 and R4. Both products are relatively compact music devices with wireless capabilities. The R3 is a small desktop system with Bluetooth, FM radio, AUX and USB port for a flash drive.

The older R4 is a more serious three-component system of two speakers and a turntable amplifier. The company assured that this system will be a good solution not only for music, but also for cinema and gaming. There is also Bluetooth 4.0, radio, AUX and USB slot on board.

Despite the simplicity of their musical systems, Celia & Perah said that the trick is not only in the “cute” appearance and DIY-concept: according to the manufacturer, the engineers took the sound issue very seriously. For example, both models were equipped with neodymium magnet speakers, while the R4 speakers received a “special” design with enhanced bass.

By the way, R3 also came up with a kind of “enhancer” in the form of a rectangular bass-reflex port on the back. Both systems were equipped with 18W class D amplifiers (the company noted that quality modules were used) and a set of technologies to optimize sound dispersion.

The enclosures are made of MDF and are assembled disassembled to Celia & Perah. In other words, the company offered do-it-yourself DIY kits. One device should take about an hour. To make it more interesting, the buyer can choose a color. More precisely, he will be able to order a matte varnish with the desired shade.

It’s worth noting that Kickstarter users liked Celia & Perah’s idea. More than 2,500$ have already been collected out of the required 3,000$. Temporary crowdfunding prices started at $ 89 for R3 and 99$ for R4. They asked for 180$ for two systems. Deliveries are scheduled to begin next January. The manufacturer has promised delivery worldwide. 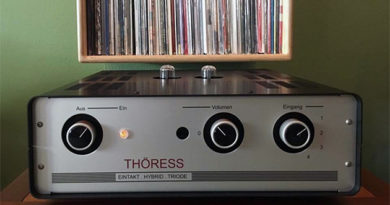 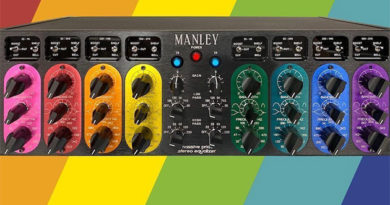