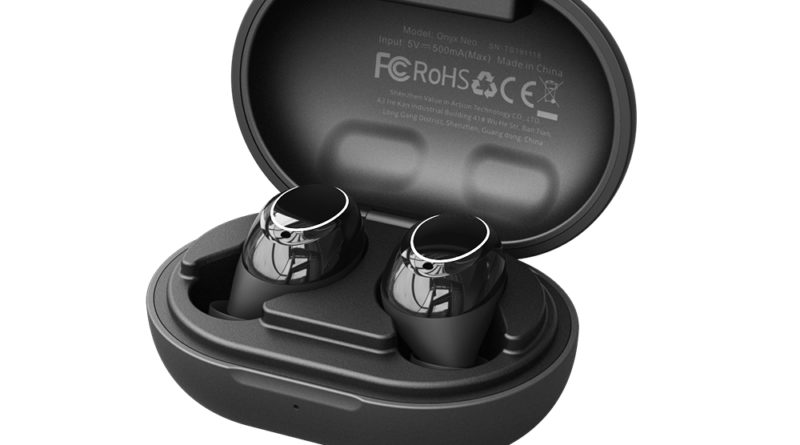 Today at the review we have latest model of wireless earphones from the company Tronsmart – Tronsmart Onyx Neo.

The earphones are delivered in a box that has long been familiar to all fans of the company, it is almost the same as in the previous model of Spunky Beat, the delivery set also remains the same. These are two pairs of ear pads of different sizes, a cable USB to TYPE-C, manual and a warranty card in different languages:

In the new model, the case looks much simpler, there is no leather strap and the built-in charging cable is also missing as it was in the previous model. This is obviously done in order to reduce the cost of production. We also noted that plastic feels much simpler and cheaper than in Spunku Beat. However, in fact, the new model is cheaper in the official store on AliExpress (US $24.99) than the previous model Spunky Beat (US $29.99).

Also in the new case there is one led reflecting the charging process, in the previous model there were 4 of them, which in General is much more convenient and more visual.

The earphones have not changed much compared to the old version. We can only note the glossy surface where the cursor button is located.

With the new touch buttons, we noted a fairly large of false work out, and the earphones are often simply turned off when you touch the buttons, after which you have to re-enable them and connect them to the device, which is extremely inconvenient.

The fit and sound insulation of both models is excellent, everything is done and thought out to the smallest detail, ergonomics and quality of the ear pads do not raise questions. A full charge of the earphones is about 1 hour. The case is fully charged for about 2 hours, which is generally standard for most earphones in this price range.
Separately, we would like to note a very high percentage of signal loss when walking. It seems that the earphones need a fixed contact with the source, otherwise the signal begins to disappear and stutter. Often you have to put the source in the pocket of your jacket or shirt, somewhere closer to the earphones, in this case the signal will be stable, but this is not always convenient and not possible for everyone. When viewing the video, we did not find a special delay, it is understandable, the earphones support Aptx and Acc codecs that solve this problem well. The quality of the microphone when communicating as a headset also does not cause problems, it is standard.

Tronsmart Onyx Neo are similar to their previous model Spunky Beat not only visually, but with sound, almost everything is the same. If you learn more about FR Magnitude in both models it will differ, but the changes will be noticeable at the same points as the old model, it is almost unnoticeable by ear, it is the same sound without any serious tuning.

However, there are still differences in the sound. The low frequencies in the Spanky bit were rather muddy and rather smudged midrange frequencies, the new Onyx Neo model had more details throughout the frequency feed, although they lost their solidity and overall density as was done in the old model.
In General, the overall perception of the sound remained as bright and musical with slightly pushed high frequencies. Low frequencies are enough in the model, but in contrast to the old version you can feel is a pronounced texture. More air and volume appeared in the middle frequency range, although this is not very noticeable for most listeners. Surprisingly, Onyx Neo is quite good at listening to a fairly wide range of music, from instrumental music to electronics. We noted how well Onyx behaves on live stringed instruments and wind instruments.

Given all the nuances, the cheaper version Onyx Neo proved even better than his old expensive brother Spunky Beat. We can definitely recommend this model if you like a more detailed and transparent sound. Against the background of most models of this price category, Onyx neo has obvious advantages. First of all, this is a well-known and loved by many users sound, and now a nice price. Also, do not forget about the Aptx and acc codecs, which makes this model an extremely profitable offer for today. 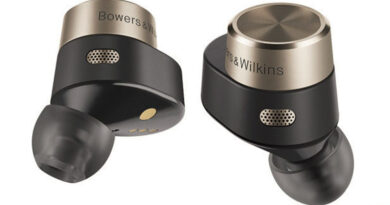 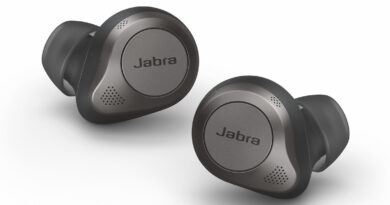 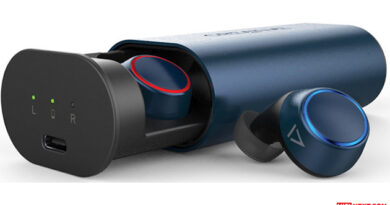