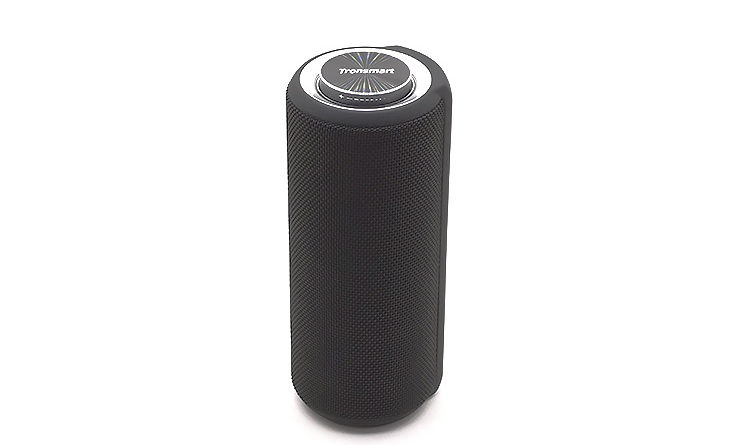 Tronsmart Element T6 Plus was the logical continuation of the popular Element T6 model. The novelty has become even more convenient, powerful, bass and has received protection from water according to the IPX6 standard (also Tronsmart have updated version of the T6 plus with NFC). This is by far the best portable speaker in the entire Tronsmart line, which may surprise even a demanding listener.

Tronsmart Element T6 Plus is primarily a street speaker and tuned in such a way that it would sound as powerful and voluminous in the open. For maximum effect, the manufacturer installed an equalizer with several preset settings: standard sound, deep 3D bass and extra bass. Depending on the playback location and the desired result, you can use these or other settings.

The complete set is generally standard for bluetooth speakers of this class. In the box you can find operating instructions, a cable for recharging and an audio extension cord.

The speaker has the shape of a barrel, but in comparison with the first version of the Element T6, it has become larger and is designed primarily for horizontal use. The speakers are located on one side, and the protrusion with the controls does not allow her to ride on the surface. Dimensions still allow you to hold it with one hand, but the volume has increased markedly, which positively affected the sound.

The case is made of durable plastic with a soft touch coating, the speakers are closed by a metal mesh to which a wear-resistant, water-repellent fabric made of synthetic material is glued.

The buttons are closed with a rubber grip and pressed with some effort.

The USB connector in the speaker is used not only for connecting storage devices, but also for energy output in Power Bank mode. If necessary, you can quickly charge your smartphone or any other gadget from the speaker. the charging current can be up to 3A.

At the top of the speaker is a control wheel, Tronsmart call it Intuitive Multifunctional Control Wheel. You can use it to control the volume (rotate clockwise or counterclockwise) and start/stop a track (click on it). Water protection is stated at the IP6X level. This means that the column is not afraid of splashes, puddles and it can be used in heavy rain.

If you compare Tronsmart Element T6 of the first version, the new speaker has become louder and more powerful. The speaker delivers good deep low frequencies without overload at high volume. Especially the bass tracks can still clog up the speakers, and the dirt appears at maximum volume, so we recommend slightly lowering the volume of the maximum possible.

The speaker is excellent in street scenarios, at a high volume you can easily have a party on the street with small companies. In general, the speaker noticeably sways, and the low frequencies are well felt. The middle frequencies responsible for fat and filling the space are significantly increased, which adds volume to the sound picture.

The middle is legible and detailed, it is worth noting that the vocals in various tracks sound just great. But the high frequencies are somewhat cut off, but in portable sound this is almost a standard phenomenon. The sound of the acoustics also greatly depends on the equalizer settings. When the equalizer is off, the speaker sounds best indoors, and the sound is most balanced. If you turn on the equalizer, the sound becomes too loud and bass, but it is indoors, on the street, everything is completely different. Turning on 3D Deep Bass, we get a lot of volume and the so called subwoofer effect. It is best to listen in this mode at low volume.

The abundance of bass is felt physically, and at high volume an overload appears. In Extra Bass mode, shock and whip are added, but there is no excessive hum. In our general opinion, this speaker is ideal for street and picnic. By turning on the Tronsmart T6 Plus outdoors, you will certainly surprise people around with powerful, surround and loud sound.

Tronsmart T6 Plus will definitely delight you and give drive to your party. Nice design and ease of control, quality of materials and assembly, as well as a really nice working time and overall sound quality make the speaker one of the best on the market for its money $69.99 on Aliexpress.

You can buy Tronsmart T6 Plus on Amazon or Aliexpress. 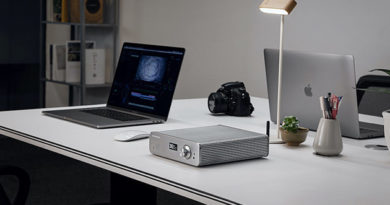 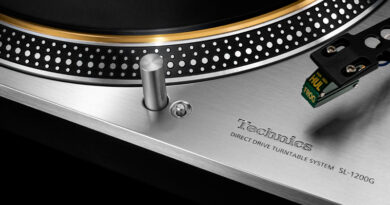 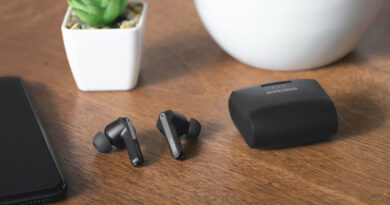