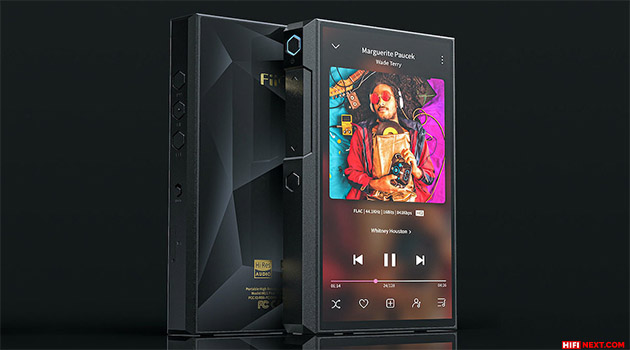 FiiO continues to announce new items on the eve of its spring event, where they will be told about them in detail. This time, the company shared the data and a photo of its M11Plus player. According to the parameters, this is the closest relative of the M11 Pro, but with an updated processor and many improvements.

The player is built on the Snapdragon 660 chipset. On board – 4 GB of RAM and 64 GB of storage. The model received femtosecond crystal oscillators and improved design of shielding systems. The THX AAA-78 amplifiers are installed at the output. Built-in battery capacity – 6,000 mAh. FiiO M11Plus runs Android 10.

Compared to the Pro, the Plus version has grown in size – by a few millimeters in each size. At the same time, the screen has also increased – up to 5.5 inches diagonally. Also on the left side there is a multifunctional physical slider button for adjusting the volume and other functions.

The player in an aluminum case weighs 310 g. In addition, there is a limited edition of this model in a stainless steel case – with it the weight will reach 405g.

The circulation of the FiiO M11Plus equipped with the AK4497 DAC will be limited due to the stoppage of production of these microcircuits. When stocks run out, FiiO plans to install ESS chips in the M11Plus. FiiO M11Plus is scheduled for release in May. 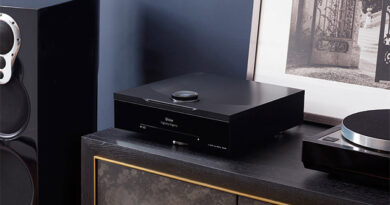 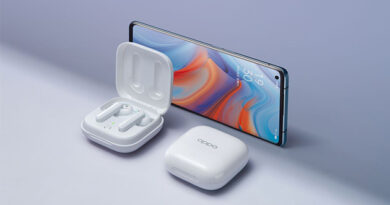 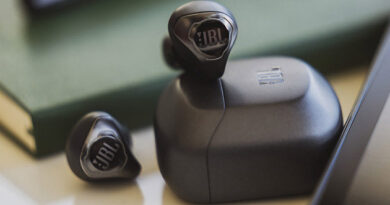