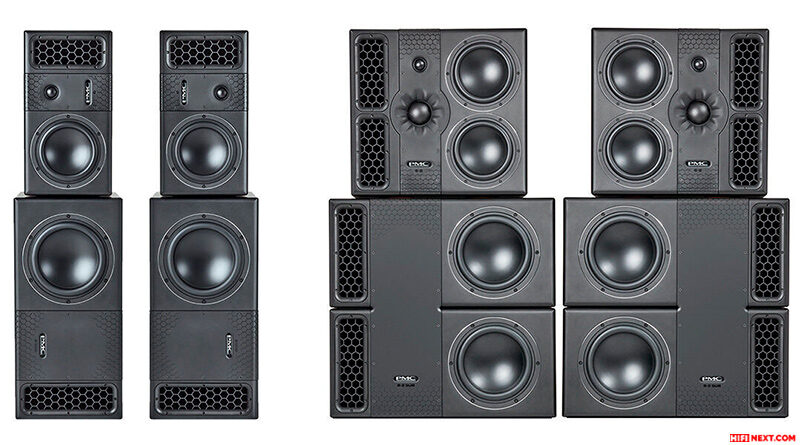 British company PMC has introduced a line of studio monitors in three models – PMC6, PMC6-2 and PMC8-2 – which can be complemented with PMC8 SUB and PMC8-2 SUB subwoofers.

The resulting two-link systems use XBD technology, in which the DSP mode ensures the two are precisely matched. The novelties will replace the company’s existing TwoTwo series and maintain the continuity of its audio signature.

At the same time, according to the company, all new items received new drivers and modern class D amplifiers with DSP. Laminair’s proprietary Advanced Transmission Line (ATL) low frequency transmission technologies and Laminair airflow technologies have also been improved. As a result, according to PMC, the company has managed to “raise the bar in near and middle field monitoring”.

Each model has a built-in expansion card slot to support future signal and control technologies. Soundalign’s web interface lets you control each monitor or group of monitors via a web interface on your PC, Mac or tablet.

The systems are said to be highly scalable. For example, the PMC6 compact studio monitor can be expanded with the PMC8 SUB to form a two-unit XBD monitoring system. The same goes for adding a PMC8-2 SUB block to a PMC6-2 monitor. PMC subwoofer models can be used with other acoustics.

Pricing for PMC’s new monitors has yet to be announced. 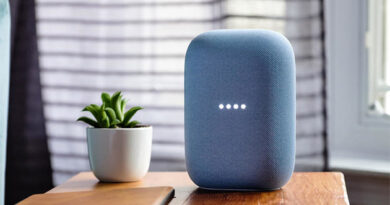 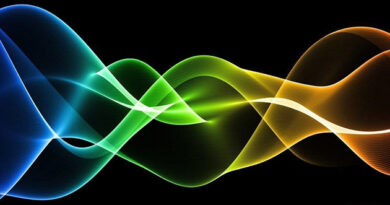 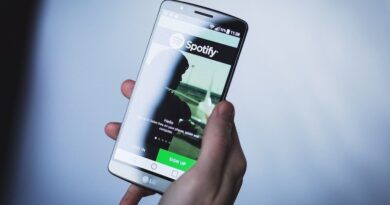 Spotify added a feature to search songs by words