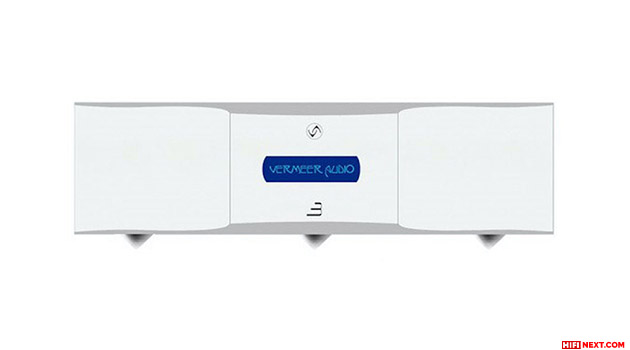 The French company Vermeer Audio said that in its model Three, it took into account all the experience gained during the development of the older model Two. The goal was to create an almost unique device in its category. As a result, it received the functions of a dac, network player, digital and analog preamp. As stated, the Three model can be used as a signal source for any type of amplifier.

All electronics here are subject to Leedh Processing’s digital volume control technology. According to Vermeer Audio, it was possible to solve the problem of information loss in the digital volume control associated with a change in the signal amplitude. Three works with digital audio in DSP and PCM format up to 32 bit/384 kHz resolution. Over the network, the device will get access to music from a NAS or PC, as well as to high-definition Internet streaming platforms Tidal, Qobuz, etc.

As in the model Two, the output stage of Three was made tube-like. According to the manufacturer, the electronics are assembled on top-quality printed circuit boards with thickened copper conductors and 24K gold-plated contacts. The power module of the new product is directly taken from the model Two. The same can be said about the body, the most important parameter of which was rigidity. It is an all-aluminum chassis with a front panel milled from a solid billet.

Vermeer Audio Three received digital inputs SPDIF RCA and Toslink, AES/EBU, USB and I2S via HDMI. The network player module is equipped with an UPnP-compatible RJ45 input. Analog outputs are available in single-ended RCA and balanced XLR. On board, there is an output to headphones with a separate amplifier.

The cost of the new product has not yet been announced. At the same time, the older Vermeer Audio Two model with a network module costs almost 20,000 euros. 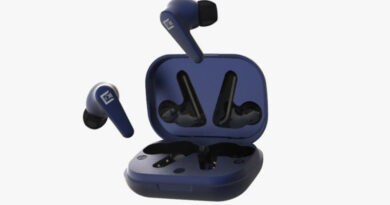 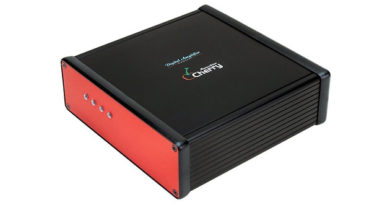 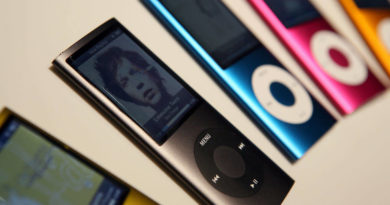 Apple will bring back music quiz in iOS 14