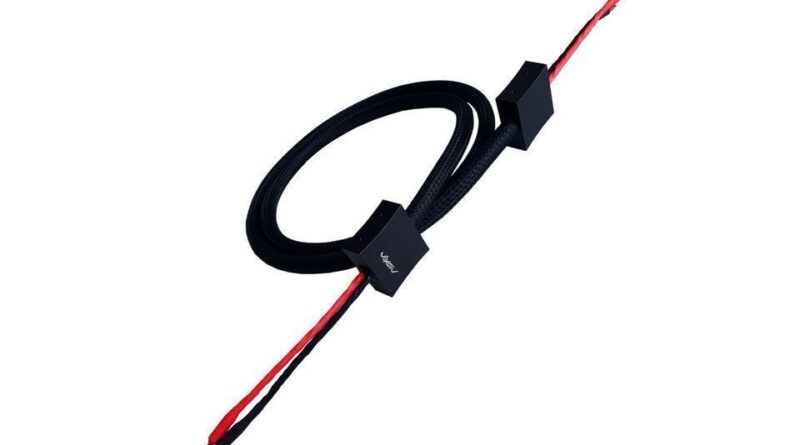 The German company Voxativ has presented the Due Edition speaker cable, which the manufacturer himself called “the best solution for listening to music through full-range speakers”.

Due Edition cables were created primarily for branded broadband speakers (apparently, Due Edition should work well for AC-1a speakers, which Voxativ began to produce in July this year). The manufacturer paid special attention to the fact that pure copper is used as a conductor in the new cables. It is copper that the firm claims is capable of producing a balanced soft sound. Voxativ tested other materials and different alloys, but decided to stick with “ultrapure copper” due to its correct musical properties.

In Due Edition cables, the company used oversized wires, double shielding, and a mechanical resonance control system. The outer braid is made from a durable, flexible fabric.

For a pair of Due Edition cables 4 m long, the European market asked for 4,000 euro. 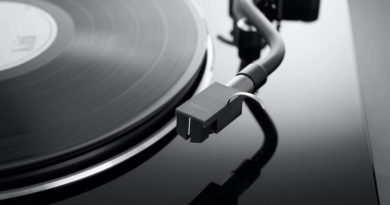 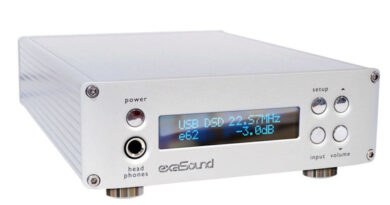 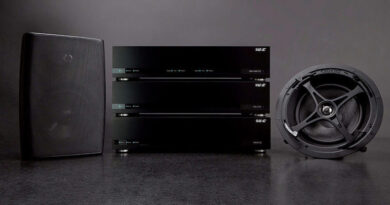