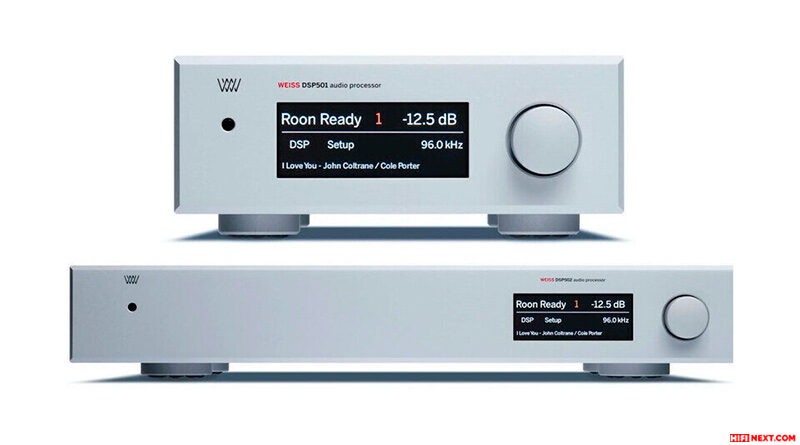 The Swiss digital audio manufacturer Weiss has updated the firmware for its 5-series models, two DAC501 / DAC502 DACs and two DSP501 / DSP502 digital processors (in pairs, they differ only in body dimensions).

In addition to subtle software enhancements to the user, all of these models now feature a patented equalizer. According to Weiss, it is able to improve the performance of kits based on the Weiss Series 5 models at listening levels from 60 dB to 105 dB.

Owners of Audeze headphones have received special preferences from Weiss: now it will be possible to select personal equalizer settings for them. They will correspond to a specific model – and the list is wide enough.

A firmware update is available now for the Weiss Series 5 models. It can be downloaded for free via the web interface. 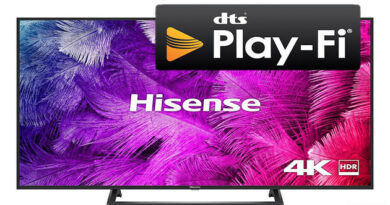 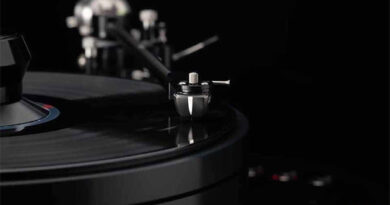 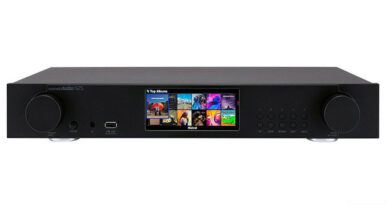