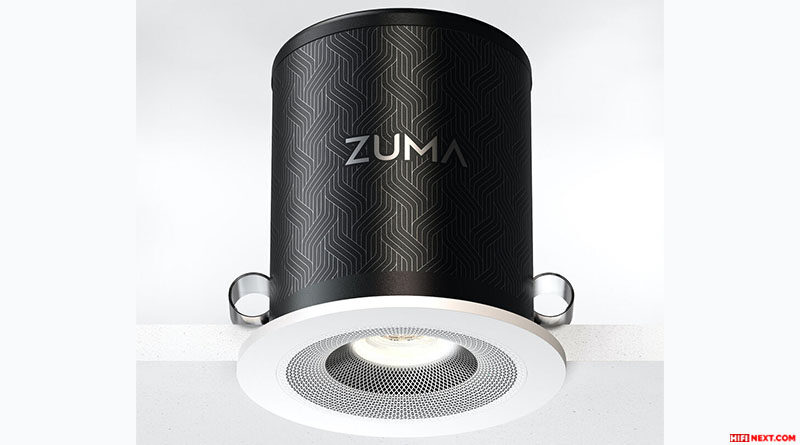 Startup Zuma, of which Laurence Dickie, creator of all Vivid Audio acoustics and B&W’s Nautilus model, is one of the participants, has presented its first product, the Lumisonic luminaire. According to the manufacturers, this device was “the world’s first high-end product to combine the capabilities of a lighting fixture and an audio device.”

Lumisonic is a compact device with a hidden LED-module and smart sound filling. According to the creators, the installation process is very simple (Lumisonic implies installation in the ceiling using a proprietary quick installation system).

Through the app, the user will be able to change the lighting settings, but what’s more interesting is that this small device is capable of delivering 75W of sound, played through a coaxial two-way speaker.

You can stream the signal to Lumisonic from a mobile device: WAV, ALAC and FLAC up to 24 bit / 192 kHz are supported. It’s also compatible with AirPlay 2, Spotify Connect, and Bluetooth 4.2.

In the UK market, the Lumisonic was asked for £375. Also in the future there will be a simplified version without audio for £125.

Apple soundbar based on Apple TV and HomePod? 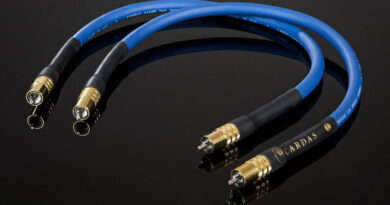