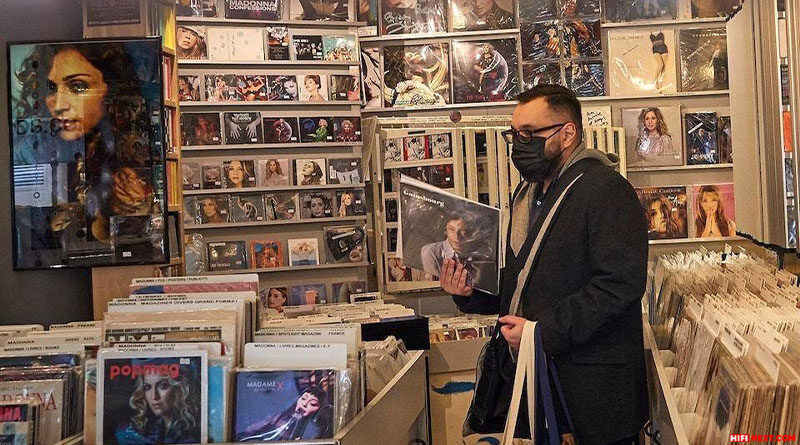 Last month, it became known that the music festival Record Store Day 2021 this year will be held in two rounds: on Saturday, June 12 and Saturday, July 17.

The list includes more than 400 releases, including both standard CD and various vinyl editions, including large box sets of several records. For example, the box set “The Vinyl: 1971-1975” by the American funk band War on five LPS. All albums included in this edition will be re-released for the first time.

Also, a similar rich box set was prepared by Gorillaz: we are talking about a vinyl edition on six “G Collection” records. If we talk about more modest, but at the same time rare editions, then among such releases, for example, was the record “Lean Into It” by Mr. Big, which has not been released on vinyl for more than 20 years.

A full list of all RSD Drops special releases is available on Record Store Day 2021. 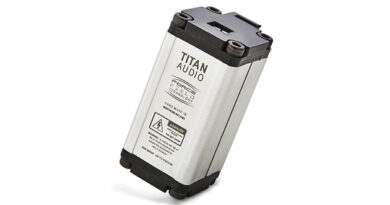 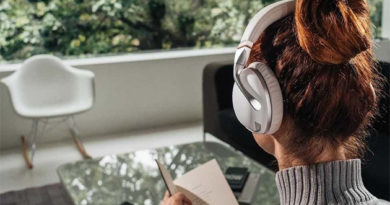 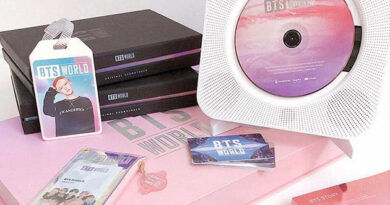