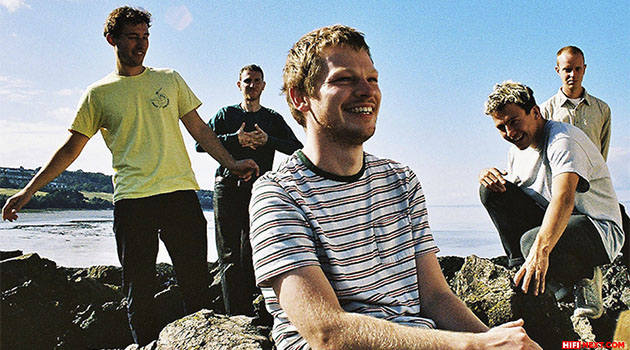 British post-punk band Squid will record their first vinyl single in pure analog technology on a record recorder. This event is to be hosted by the BBC. The broadcast will feature a live performance by Squid, which will be recorded at the same time.

This live broadcast, dedicated to the future of Record Store Day, will take place on Wednesday, April 7. Record Store Day 2021 — the Day of Music Stores is scheduled for summer this year. Recall that this year it will be held in two stages with a break of almost a week.

The musicians from Squid admitted that this version of the recording — as the first records were written — is new to them. Everything must be played and sung perfectly the first time. Two favorite songs from the band’s debut studio album “Bright Green Field” will be recorded on the 12-inch disc. The full album will be released on May 7, 2021 via Warp Records. 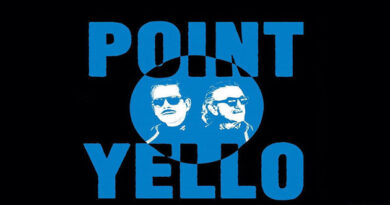 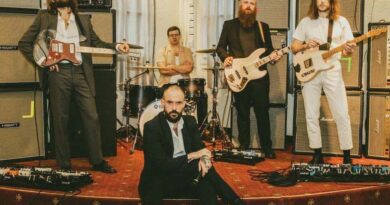 Best-selling UK release of the week: 60% of copies sold on vinyl 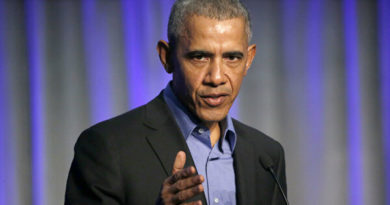