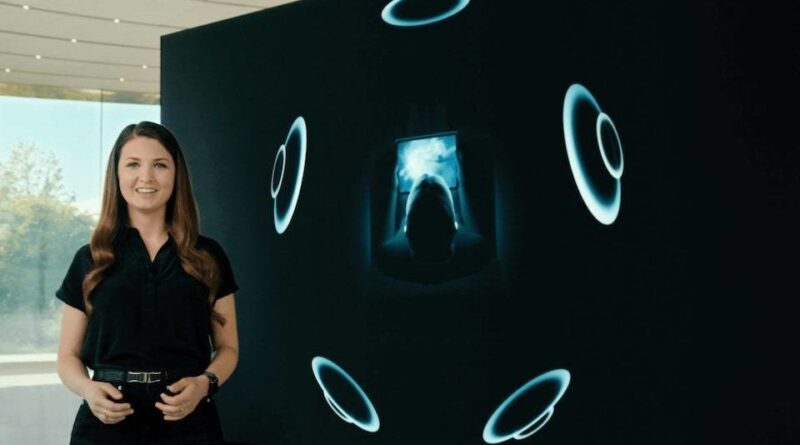 For the first time, Apple started talking about surround sound technology back in early summer at WWDC-20. However, the idea of ​​emulating surround sound in small headphones originated in 2017, a project by Tomlinson Holman, an engineer who worked at Lucas Films before working with Apple, was an engineer at Audyssey Laboratories, and founded TMH Corporation.

Other Apple engineers worked with him on this system. Since the beginning of the project, the company has received several patents related to surround sound – including those that track the position of the head and adjust the sound image in accordance with it. The company has now filed for another patent, this time covering the technical part of the surround sound processing process.

The company warned that creating a three-dimensional sound effect in headphones is not an easy task, since modern implementations primarily focus on multichannel setups with acoustics installed. in a specific place, and not on headphones stuck in the ears on a constantly moving head.

The patent says: “One of the alternatives to three-dimensional sound effects in simulated reality (this term Apple combines virtual, augmented and mixed reality – ed.) is manipulation discrete discrete sounds enclosed in audio objects that can be placed anywhere in 3D space. It is difficult to create sound for simulated reality using modern audio formats because there is no single scheme for accessing different sound sources and how to integrate them into a dynamic simulation environment. a format in which audio data encoding audio is stored as assets with metadata – and metadata includes not only information about how the sound was encoded, but also how the listener interacts with simulated reality that supports rendering of surround sound”.

Metadata can be adjusted during development after testing and validation. Assets are stored in a library, from which they are then recalled as needed. The patent also notes the difference in using different types of audio systems to create 3D sound: acoustics, headphones (supporting binaural formats) or mixed versions. The full text of the patent is available on the . 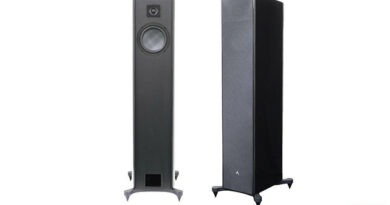 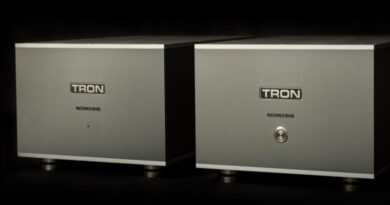