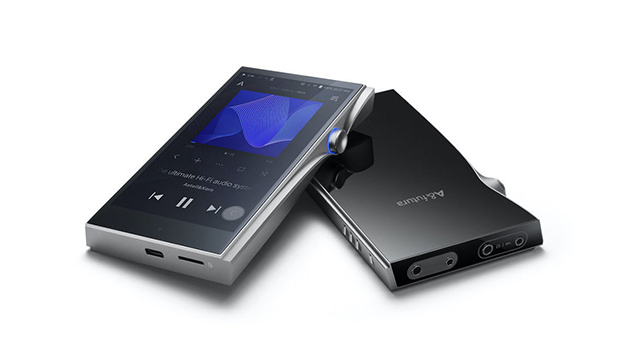 DAC in a portable player is one of its main features. Now the players put two or even four DAC chips, but the new Astell & Kern A&futura SE200 has three of them: two ESS9068AS working in pairs, and one AKM4499EQ, taken from the flagship SP2000. And you can switch between them. It is claimed that this approach will allow users to choose the best type of sound for specific melodies, and additional filter settings will help to tighten the specific configuration to the ideal.

For ESS and AKM DACs, separate signal chains are used so that they do not interfere with each other — and each of these chains is further divided to work with balanced and unbalanced signals. Its outputs, respectively, are twice as large: each DAC has a pair of 2.5 and 3.5 mm. The voltage at the balanced output was 6V, at the unbalanced output 3V.

256 GB of memory is available, which can be expanded with MicroSD cards. According to the company, the player’s battery will last for 14 hours on a single charge. In the United States Astell & Kern SE200 is already available for 1,800$. 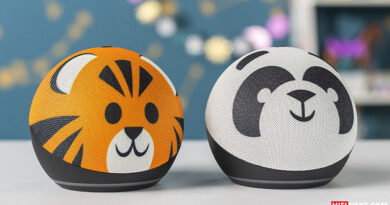 Video: How playlists were made in the 70s 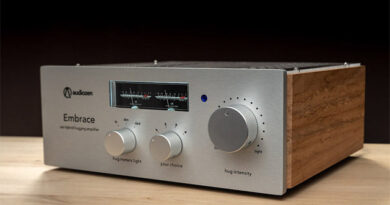