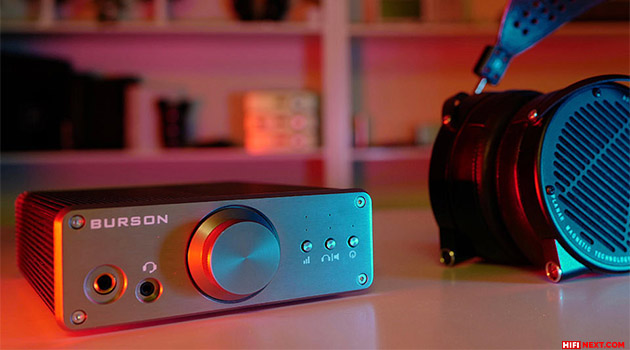 Australian audio engineers at Burson Audio provided the Funk with two separate stereo signal paths. The headphone output is fully discrete, operating in class A. Essentially, this is a single-ended version of the premium Burson Soloist 3X Performance model.

All Funk circuitry fit into a very small case, rather suitable for a similar class D device. The novelty is positioned as an amplifier for near-field speakers or compact desktop systems.

A full-sized amplifier is not well suited for this application. Since the class of both amplifiers assumes a solid heat dissipation, the case also acts as a large cooling radiator.

The legs on the Funk allow it to be installed horizontally. The optional Burson Cool Stand places the amplifier vertically and cools much better. When the Funk is connected to a computer, it’s ready to work with gaming headsets thanks to its microphone bypass feature. The novelty is powered by 24 V from a separate unit operating on the patented Max Current technology.

Funk was released as a regular and deluxe version, which is complemented by a pair of Burson V6 Vivid Dual discrete 2-channel operational amplifiers and a Burson Cool Stand.

Until March 1, 2021, Burson Audio offered to purchase the Funk in the Deluxe package at the basic price of $544. After the end of the promotion, the deluxe version will cost $744. 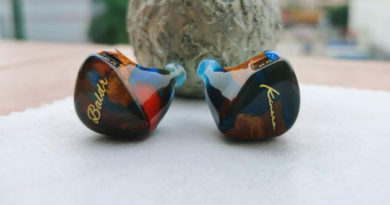 KINERA earphones – in honor of the Scandinavian god 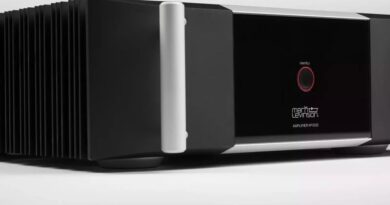