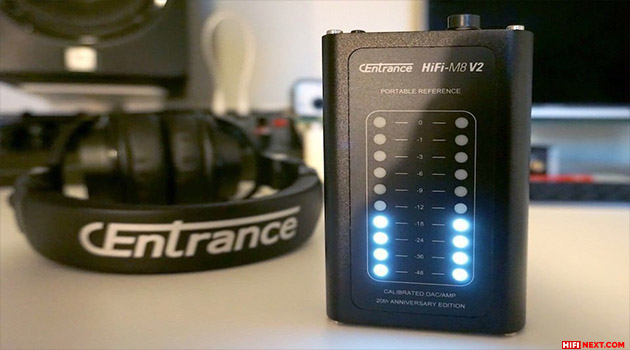 The American company CEntrance is known for its components used in professional equipment, as well as its own audio devices. According to the description, the new HiFi-M8 v2 Portable DAC / Amp will deliver studio-grade sound in a compact format.

The site even called the novelty “the most advanced portable DAC / amplifier in the world.” This is the second version of the HiFi-M8 DAC / Amp released a few years ago, with updated interfaces and improved distortion and noise levels.

Sources can be connected to the device via USB and via Bluetooth – the latter supports the aptX codec and works in balanced mode. The device is based on the VelvetSound AKM AK4493 chip, which can process the USB signal up to 32 bit / 384 kHz, as well as eight amplifiers – two for each of the headphone outputs.

The developers have provided two balanced outputs (4-pin Neutrik and 2.5 mm) and two unbalanced (6.35 mm and 3.5 mm). There are two USB-C connectors: one for charging, the other for connecting to sources and transmitting audio signals.

A lot of attention was also paid to nutrition. The battery of the device will allow it to work on a single charge up to 15 hours, and the hybrid power system isolates the sensitive elements of the signal circuit from interference and pickup. Stamina mode allows you to save power when running on battery power and filters the power when running on AC power.

A digital control was used to adjust the volume. The anodized aircraft-grade aluminum front panel houses a dimmable LED VU meter that can be turned off and on.

HiFi-M8 v2 can be used with sources running Android, iOS, Mac, Windows and Linux. The DAC / Amp output is timed to coincide with the 20th anniversary of CEntrance – the company wanted to release something unusual. The device was priced at $799. 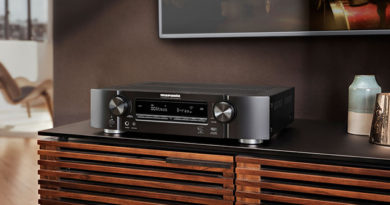 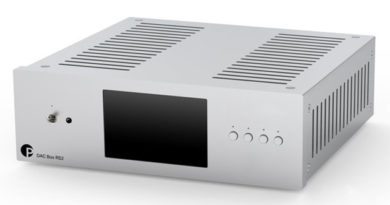 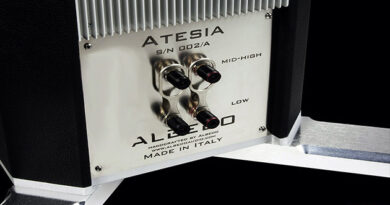 Floorstanding speakers Albedo Atesia: a complex system based on Helmholtz resonators and a lot of metal in the structure