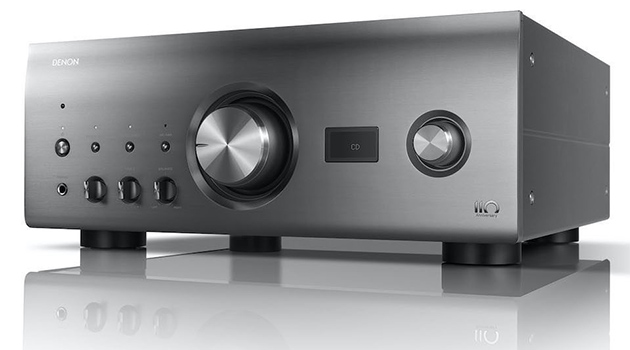 The PMA-A110 Integrated Amplifier is one of Denon’s 110th Anniversary Models. Denon soundmaster Shinichi Yamauchi said of the released components, “These models have become real high-end products. Although their price tag is high, the sound quality far outweighs the cost”. The Denon PMA-A110 has optimized signal paths – for example, the volume control is integrated into the pre-amplifier board for this purpose. The preamplifier itself has a variable gain, which, according to Denon, significantly improves the signal-to-noise ratio.

The PMA-SX11 endpoints feature Denon’s patented advanced 7th generation UHC two-stage differential topology, inherited from the older PMA-SX11 model available in the Japanese market, emphasizing the stability of the novelty when interacting with acoustics having a wide variety of electromechanical parameters. The PMA-SX11 delivers 80W of power into 8 ohm speakers. At the same time, in the range of 20 kHz – 20 Hz, a SOI of 0.07% is declared. The frequency response of the PMA-A110 extends upward to 100 kHz.

The onboard phono stage has received a passive circuitry for observing the RIAA correction curve and is assembled on discrete elements. It is compatible with both Moving Magnet (MM) and Moving Coil (MC) cartridges. It was especially noted for its well-coordinated work with the DL-A110 MC phono cartridge, developed and specially tuned by Denon Sound Masters among the models released for the company’s 110th anniversary.

In addition, the PMA-A110 includes a 4-channel DAC based on four Burr Brown PCM1795 microcircuits operating in pairs in differential mode, which has increased the conversion accuracy and improved signal-to-noise ratio. The DAC is equipped with the updated proprietary Ultra AL32 oversampling, interpolation and filtering technology. , which allows you to increase the accuracy of the reconstruction of analog signals. The system handles PCM up to 24 bit / 384 kHz and DSD up to 11.2 MHz (DSD256).

The PMA-A110 digital signal can be received on coaxial, optical or USB-B inputs. The European cost of the integrated amplifier Denon PMA-A110 is already known – 3,500 euro, sales of new items will start in October. 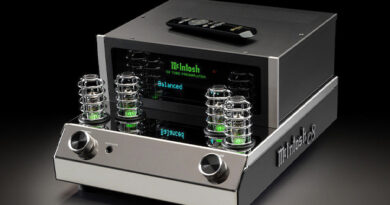 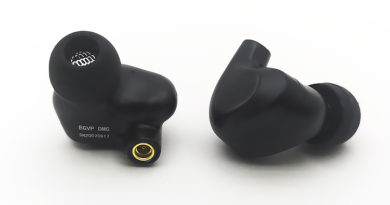 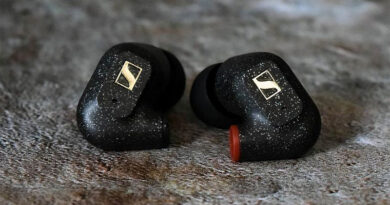