Digital Amplifier Company, a 24-year-old Pennsylvania based company, is pushing its Cherry-branded DAC 3 DAC on Kickstarter. Cherry DAC 3 will be the third version of the device. In the new product, the authors of the project intend to further reduce the signal path, improve the output stage circuits, optimize the power circuit, add an input selector and increase the existing signal-to-noise ratio of 130 dB.

The circuitry of the analog part of the future product showed the sound and nature of distortions inherent in tube designs, and it was called TL – that is, the “tube” version. The novelty will receive both coaxial and optical inputs. It will also be equipped with an expansion interface for volume control and a proprietary proprietary “gain over one” algorithm to compensate for problems with too quiet recordings. In addition, a new case design was developed for the Cherry DAC 3. Of the $4,000 required to successfully complete the project, $3,500 has already been received 20 days before its completion.

As a reward for the donations provided, the organizers of the project offered to send the Cherry Amp models – for example, for $990 you can get a 2x120W Stereo Maraschino amplifier model. They promised to deliver within a month. 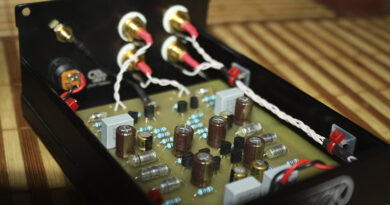 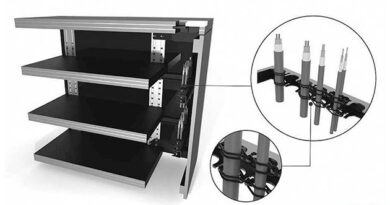 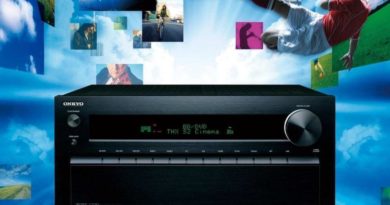 Onkyo puts all US distribution under Klipsch management