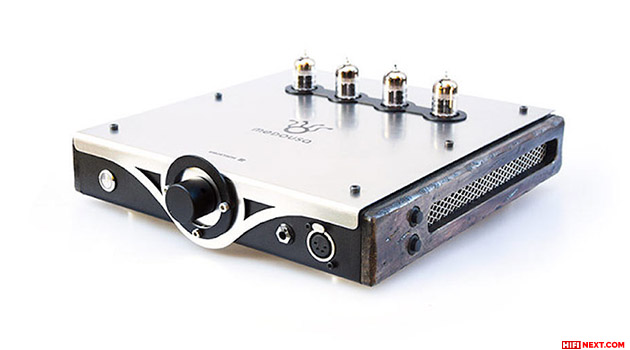 Slovenian company Erzetich Audio has added the first balanced tube model – Medousa to its portfolio of headphone amplifiers. A transistor current buffer is hidden in a stainless steel case with wooden sides, and four double Electro-Harmonix triodes working for voltage amplification are visible (they can be replaced with something more interesting).

Four monoblock modules improve symmetry between all four channels. Like other Erzetich Audio devices, the Medousa adapts to the load, so it can be used with headphones from 8 to 600 ohms, and the amplifier will deliver 335 mW at 8 ohms, and 326 mW at 600 ohms.

The developers paid particular attention to the high linearity of the novelty: according to them, it extends far beyond the audible range, making the music sound deep, fresh and bright. The description also says that you can use Medousa in unbalanced mode – there are both XLR and RCA inputs, and balanced-unbalanced outputs.

In general, the developers described the sound of the amplifier as “deep, wide and perky, a little bright”. The head of the company, Blaz Erzetic, himself said that he never liked lamps or balanced configurations, but in Medousa he found a way to tame them: use lamps in a faster SRPP mode, and not in the standard class A, supplement with a solid-state buffer at the output instead of a transformer and assemble fully balanced – from inputs to outputs.

Erzetich Audio Medousa is now available for pre-order – the amplifier will cost 2,975 euros. From January 31st, it will be sold at its full price – 3,500 euros. 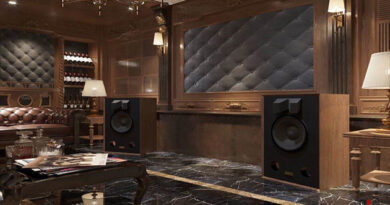 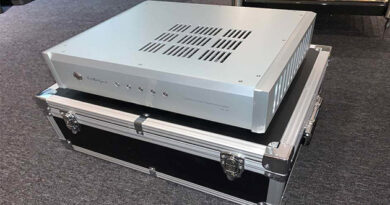