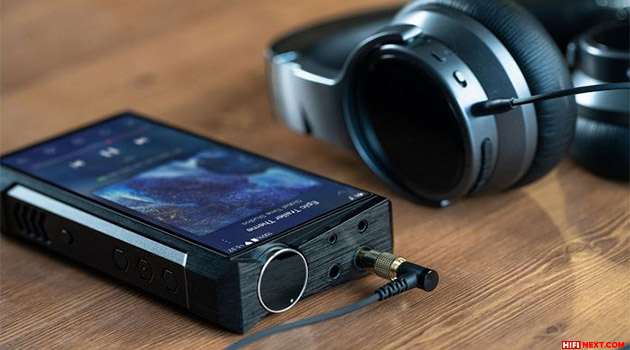 Despite the fact that the new top-end Hi-Res player FiiO M17 has not yet been officially presented by the manufacturer, the first photos and specifications of the future flagship have leaked online.

At the moment it is known that the model will act as a competitor to Astell & Kern KANN, which means that it will be made in a powerful all-metal case and have a solid power. An original detail – in the side wall you can see the slots in the form of chevrons, which serve for heat dissipation and are simultaneously illuminated by LEDs.

The touchscreen has a 1080p resolution, but the model of the CPU used in the FiiO M17 is still unknown. But it is known for sure that the DAC in the player is built on a dual Saber ESS9038Pro chip, and the amplifier is made on the THX-AAA 788Pro module. The device will be able to receive power both from the built-in battery, there and from an external network adapter.

There are four jacks for connecting headphones at once – a 3.5 mm minijack, balanced 2.5 mm and 4.4 mm jacks, and even a 6.35 mm jack. There is also a line-out and USB-C port for data transfer. Expansion of the built-in memory is possible with micro SD cards.

Hi-Res player FiiO M17 will hit the market in July 2021, price and more detailed specifications will be announced later. 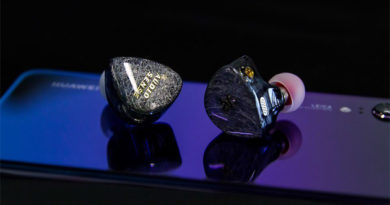 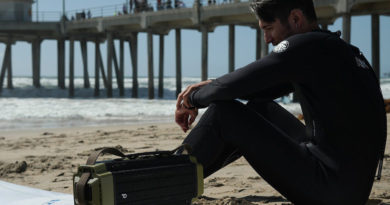 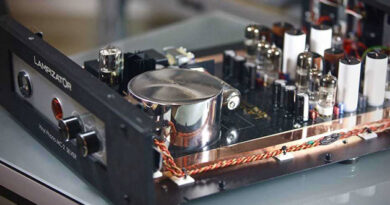