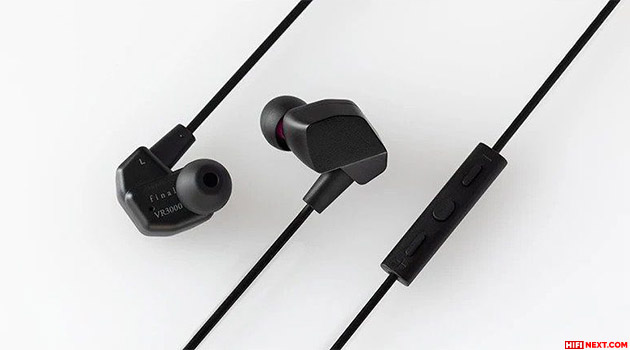 Japanese headphone brand Final introduced the VR3000 gaming in-channel model (full number-FI-VR3DPLMB). It is claimed that the new product does not show a” raised ” bass or upper-frequency sound area, which is sometimes observed in game audio. According to Final, VR3000 ” reproduces the acoustic image of the space of games and virtual reality exactly as intended.”

VR3000 received a newly designed dynamic driver f-Core DU with a diameter of 6 mm. It has a 30 microns thick CCAW polymer membrane. To connect it to the sound coil, a minimum amount of glue is used — this further reduces the mass of the mobile system.

But the driver’s body was deliberately weighted down — instead of the traditional aluminum, brass was used. With an impedance of 18 Ohms, the novelty showed a sensitivity of 101 dB / mW. The headphone cases are made of ABC plastic. Versatility of the new product adds a microphone cable control panel for calls and playback.

For the convenience of landing VR3000 are responsible for the ear arches of a special design. An OFC copper cable runs through them. Thus, it does not touch the body when moving, excluding the characteristic rumbling noise.

The new product is equipped with earbuds in five sizes: SS, S, M, L, LL. the Earbuds are made in two colors, which is convenient for marking the right and left channels. In addition, they use silicone of varying degrees of hardness, softer-in the area of contact with the ear. 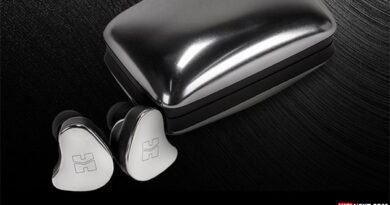 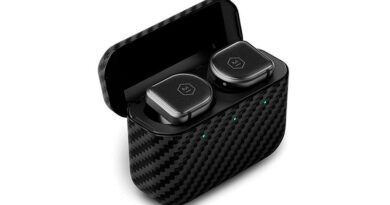 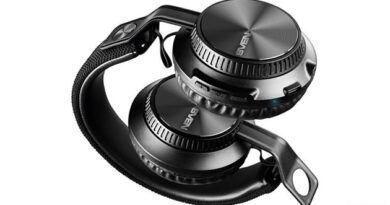