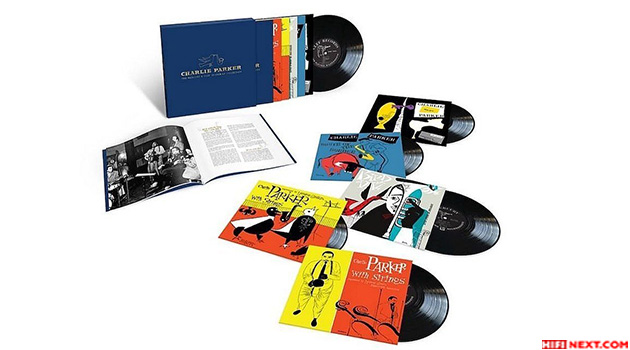 This collection is recognized as one of the greatest bop bestsellers of all time. On Mercury Records and Clef Records, Parker plays with Dizzy Gillespie, Thelonious Monk, Buddy Rich and other jazz stars of the second half of the 20th century.

The sound of the upcoming release will differ from the original, and hopefully for the better: the material was remastered by Alex Abrash on AA Mastering.

The box set will also include rare photographs, information about the recordings, and essays by writing pianist Ethan Iverson and journalist David Ritz. All of this will be packaged in a 10-inch booklet.

The box set is already available for pre-order; in the US, its price was $100. The expected shipping date is December 16, 2020. 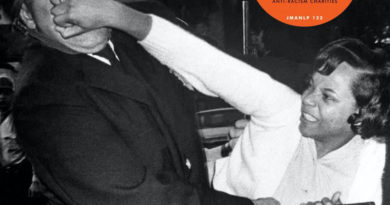 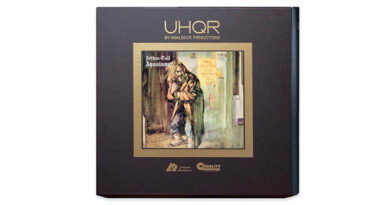 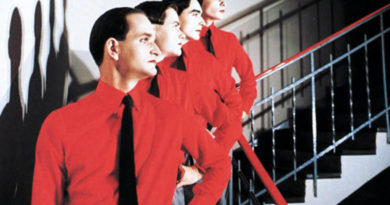