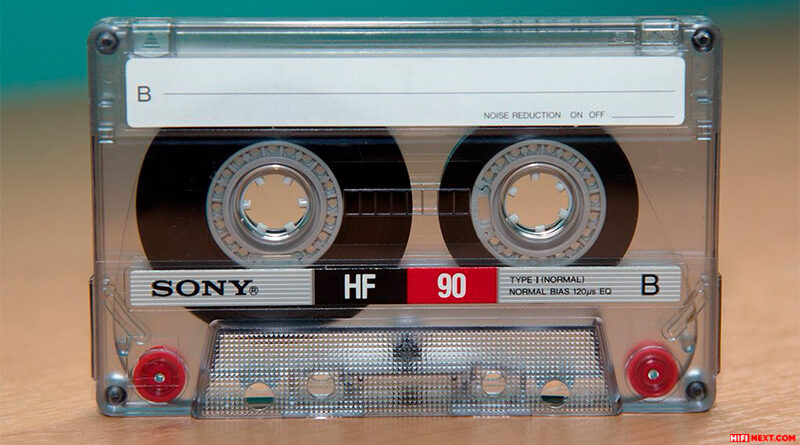 The popularity of the compact cassette format continues to grow, and not only among those music lovers who have seen its heyday, but also among young people. Moreover, music labels began to release almost all new releases on cassettes.

However, not everyone is ready to deal with the search and maintenance of old decks and players. For them, we have collected ten of the most interesting devices for playing and recording compact cassettes, which can be bought new today.

The compact boombox is designed in the style of the 1990s, and includes, in addition to a cassette deck with a pocket on the front panel, a CD player, a port for USB sticks and an FM tuner with digital display. There is also a 3.5mm jack for external signal sources. The tape recorder control keys are yellow and are located directly above the LCD display. The wheels for searching for terrestrial stations and adjusting the volume are placed on the side walls, the acoustic systems are built on broadband speakers.

A true long-liver of the cassette recorder market, this model has been on sale for over 20 years! Visually closest to the classic equipment of the late period, it can also play MP3 tracks from USB-drives and has a timer and alarm clock. The built-in amplifier delivers 2 x 10 watts. The signature circuits Harmonic Enhancer, Extra Bass System, Power Blaster are responsible for the digital signal processing and the presence of the bass component in the sound. Contents of delivery also includes a remote control.

The imposing device with large dial gauges is available in three colors – black, red and rose gold. The built-in two-way speakers are rated at 2 x 5 watts and are built on two 4″ midrange and woofers and two 1″ tweeters. Both the drivers themselves and the large indicators located above the speakers are highlighted in gold. In addition to the cassette deck, there is a vertical CD player on the front panel. The Bluetooth module is designed not only for streaming from your phone, but also for connecting wireless headphones. The radio tape recorder weighs as much as 6 kilograms, and its portability is provided by a powerful built-in battery.

The radio tape recorder is completely in the style of the 1980s models, but the equipment is quite modern – wireless connection via Bluetooth, recording radio programs directly to USB, a slot for SD cards. The model is equipped with two-way stereo speakers, a 3.5 mm input and a headphone output. The cassette deck has a wide window, the front panel also houses signal strength LEDs and a digital clock. The Victrola VBB-10-SLV is powered by mains power or eight D-type batteries.

This serious looking device outwardly resembles an expensive radio tape recorder of the 80s of the last century. There is a complete set of everything that the soul of a lover of vintage ghetto blasters will ask for. Large two-way speakers, cassette deck with auto-stop and tape counter, CD player, LED signal level indicator, 40 watts per channel amplifier, etc. There is even a small digital display.

Nice cassette player available in several colors. The black and gold option is simply the best friend of trendy guys! Luxurious looks, 1950s styling, included batteries, a secure clip for attaching to clothes – what else do you need to be completely happy? Is that rewinding in the opposite direction, but they forgot to add it… By the way, for girls this model is available in pink and gold colors.

This is probably the most modern portable cassette player available. Its main feature is the presence of a Bluetooth module that allows you to listen to your favorite cassettes not only through wired plugs, but also wireless headphones and portable speakers. Moreover, to connect to nearby Bluetooth-devices, it will be enough just to press the PLAY button. Another useful feature is automatic reverse with two modes of operation. You will need batteries or an external AC adapter for power.

The boombox from the revived Aurex brand is equipped with a cassette deck, a CD player, a radio receiver, a USB port, and an SD slot for storage media. It uses an ultra-modern mechanical drive, combined with the proprietary UpConvert technology to improve the quality of tape playback. Moreover, which is rare for today’s radio tape recorders, the device can work with cassettes of the second type based on chromium dioxide, plus it is equipped with a Dolby B noise reduction system. The boombox weighs 4 kilograms.

The two-cassette deck of the Marantz professional division has an frequency response from 40 to 15,000 Hz and can work with cassettes of the first and second types. The model is equipped with a pair of powerful servo motors with fast rewind function. There is also an analog-to-digital converter and a USB port, which are necessary in our time. They allow you to capture a signal from a tape and output it in 16-bit / 48 kHz PCM format. Dolby B is on board.

The seventh generation of the popular deck is by far the best new compact cassette recorder on the market. The device is absolutely universal – it works with all types of cassettes, including Metal. The model is equipped with a new transport mechanism, there is also an ADC for signal capture and a USB interface for outputting a digital stream to a computer. Noise canceling system – Dolby B, remote control included. The deck weighs 5.4 kilograms. 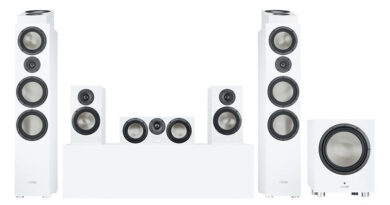 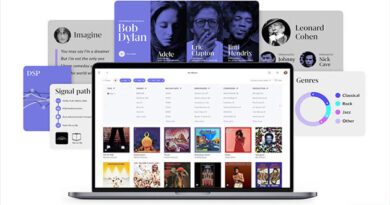 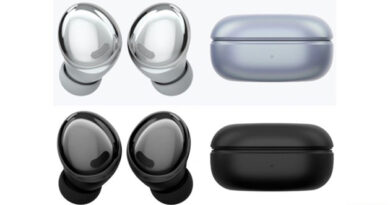