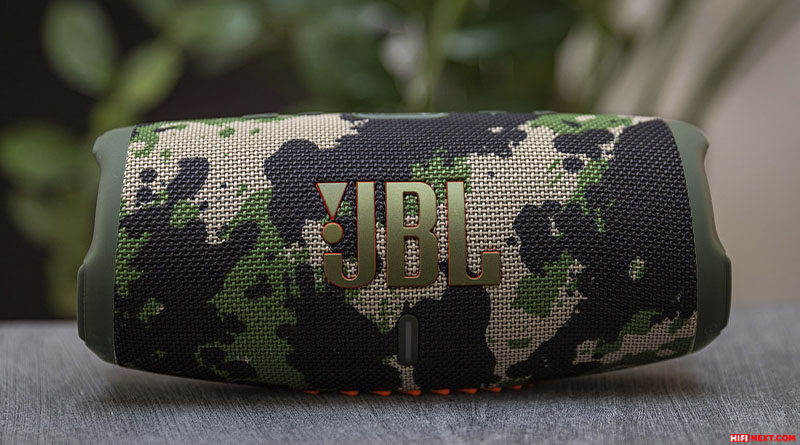 Last year, JBL Charge 4 was the best-selling Bluetooth speaker in the Market. It looks like a simple cylinder with moisture protection and a pair of effective passive radiators on the sides. But the speaker produced good sound, worked on battery power for a long time, and was very robust in design. If she had disadvantages, then many were covered by these advantages. Now there is a new model – Charge 5. We tell you why it will be a new hit by JBL.

JBL Charge 5 now has a tweeter. It now works in conjunction with a full-range speaker and a pair of passive emitter. Previously, only the Charge 3 had two active speakers, but both were broadband. And the fourth version had only one driver. The new model cannot be considered a return to the origins: they say, the speaker was removed earlier, but now they have added and allegedly invented a new column. The resulting changes in sound remove any speculation on this score.

A separate tweeter benefited the Charge 5. The speaker produces a richer and more detailed sound, noticeable in many compositions, compared to the JBL Charge 4. The previous version plays well and loudly, but it loses in details to the new model. At the same time, the bass line remains bright and expressive. It is definitely not less, but not more. Charge 5 is very pleasant to listen to. The column still plays loudly indoors and moderately loudly outdoors (depending on conditions). For its size and purpose, the novelty produces even better sound than the Charge 4.

One way to pump up your crowd is to combine speakers wirelessly into one big audio system. JBL’s problem lies in the zoo of technologies that make old speakers incompatible with new ones. Therefore, Charge 5 cannot be paired with Charge 4, of which people now have a huge number of them. But we tied the novelty with the Xtreme 3 – and everything worked well. The picture below clearly shows which models can be connected with each other.

The new speaker design JBL showed in September 2020, when it announced the Xtreme 3, Go 3 and Clip 4. The logo enlarged, the old shades changed and new colors were added. The level of dust and moisture protection has increased. The Charge 5 is fully consistent with the new design and looks like a miniature copy of the Xtreme 3 (you can see it in the photo below). The only difference is that the novelty does not have the ability to attach a strap or a carabiner, and the charging connector is removed from under the cap.

What has changed in the JBL Charge 5 relative to the previous model? Briefly:

From the sound sources, the novelty has only Bluetooth. The Charge 4 also supported a wired connection. Otherwise, both models are very similar to each other. They are almost the same size and weight, passive radiators on the sides, the same battery and runtime, both can charge smartphones via USB under the cover.

JBL Charge 5 is a smart upgrade to the popular wireless speaker. The main changes: improved sound with a tweeter and increased dust and moisture protection. The Charge 5 plays loud and clear for portable speakers, without sacrificing bass. Compared to the Charge 4, the progress in sound is noticeable. The rest of the speakers differ in little things like the missing AUX and appearance.

The price difference is still significant. But the old Charge 4s are gradually being sold out. Over time, the Charge 5 will completely replace the old model and become the new JBL hit. At least, there is every chance for this.

This review is a translation of the original article from onliner.by 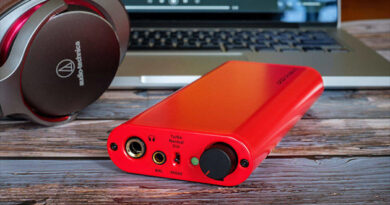 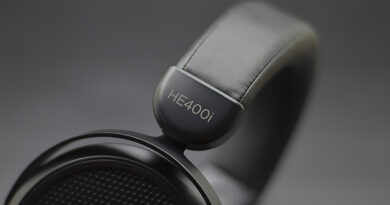 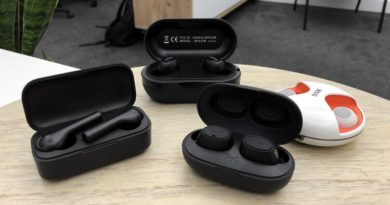