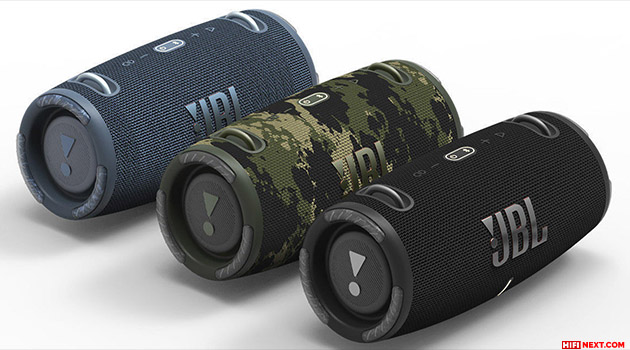 According to the press release, the novelty has retained its shape, but has received a fresh design and has become much louder. Two 70-mm woofers and two 20-mm tweeters with a total power of 100 W RMS are responsible for the sound. Passive emitters located at the ends of the device give the bass density and saturation.

The speaker is connected to sources via Bluetooth 5.1. Simultaneous contact with two devices is supported: the sound is played from the last source that gave the signal. The JBL PartyBoost technology will allow you to combine an unlimited number of speakers with this function into one network and create a “sound for large-scale events”.

Allegedly, the Xtreme 3 battery will last for a maximum of 15 hours of playback. For charging mobile devices, the speaker has two ports: standard USB-A and USB-C.

It is also worth noting the presence of protection against dust and water according to the IP67 standard. The case is finished with a branded wear-resistant fabric, the lower face and ends of the device are supplemented with rubberized overlays. Compared to the previous model, the novelty received a completely redesigned audio circuit and became louder than its predecessor “more than twice”. 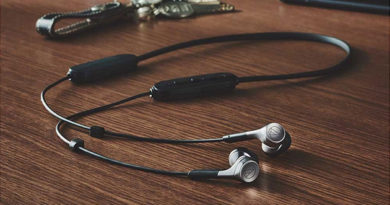 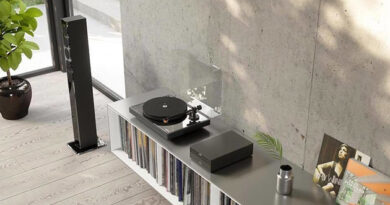 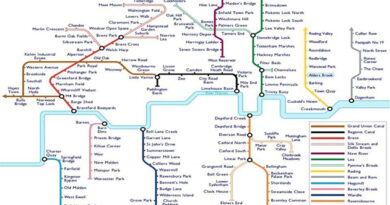