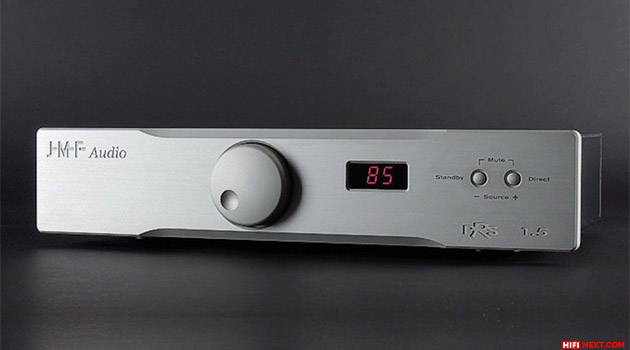 JMF Audio unveiled the PRS 1.5 preamplifier in honor of its 35th anniversary. French audio engineers position their products as reference and claim that they will last for a long time. The design level is indicated by the values ​​of the THD + N parameter in a few ten-thousandths of a percent.

The PRS 1.5 is designed to match the company’s power amplifiers – specifically the JMF Audio HQS models. At the heart of the PRS 1.5 is a fully analog, balanced circuit in a dual mono architecture, hand-built on double-sided gold-plated circuit boards. According to the manufacturer, the input stage rejects common-mode noise in input cables by 100 dB – 30 times better than professional balanced circuits.

The volume in PRS 1.5 is controlled by a passive digitally controlled switch system collectively called CSV. According to the proprietary SSA (Super Symmetrical Analog) technology, the regulator plays the role of an input and output buffer in the preamplifier circuit.

According to JMF Audio, it features zero noise, distortion and phase shift. The CSV module is sealed in a shielding aluminum block, and a double bearing is responsible for the smooth rotation of the volume knob located in the center of the front panel.

Each instance of PRS 1.5 undergoes approximately 100 hours of warm-up, after which its operation is finally tuned during manual calibration – it uses a setting at eight points of the circuit.

The PRS 1.5 comes in two standard front panel finishes: silver and black. There is also an optional walnut finish. The chassis is made from anodized, polished 10mm aluminum, and is mounted on branded shock-absorbing anti-slip feet. The set includes a remote control. 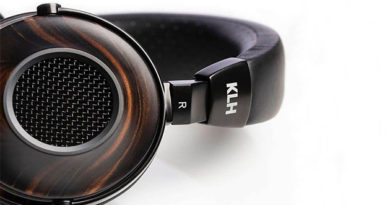 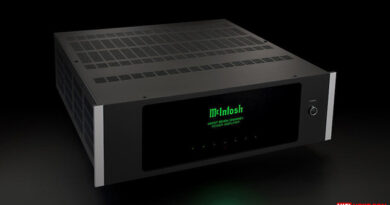 McIntosh released A 7-channel mi347 amplifier in the D-class 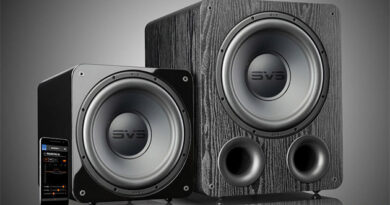