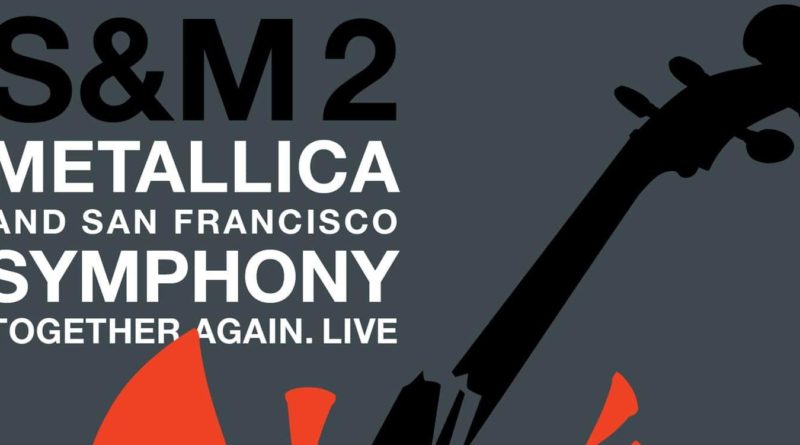 Metallica announced their new album with the Symphony orchestra “S&M2: Metallica and San Francisco Symphony”. It will be released on August 28, 2020 on vinyl, CD, digital format and video. The album includes 20 hits, that is, more than two hours of music material.

We recall that Metallica and the San Francisco Symphony played two concerts-on September 6 and 8, 2019-in honor of the 20th anniversary of their first joint performance (the material of which was also released as an album), after which the material was edited into a film that was shown in 3,000 theaters around the world. 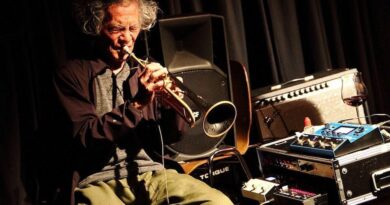 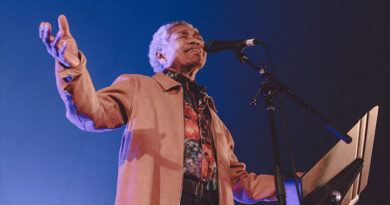