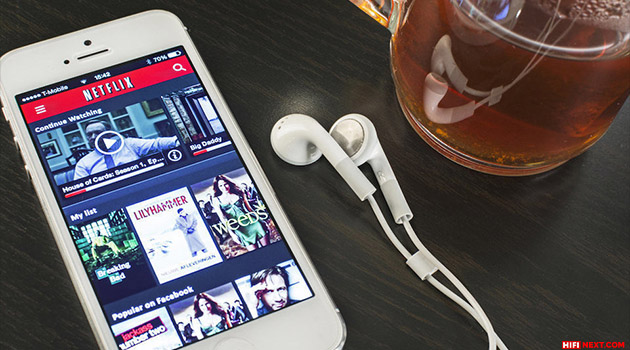 The xHE-AAC audio codec, developed by the German research institute Fraunhofer IIS, will be used throughout Netflix streaming. It is claimed that the advantage of the method is in the presence of metadata that will allow you to restore the audio on the “listener side”, providing an optimal dynamic range and a constant volume level.

According to the Fraunhofer Institute, by transmitting the audio signal in MPEG-D, xHE-AAC makes the sound exactly as it was intended by the authors of the film. On the other hand, when mobile users need to adapt the sound to the capabilities of their gadget, xHE-AAC will provide such an option.

“The xHE-AAC audio codec was designed from the ground up to improve the transmission of entertainment content, especially in environments with limited Internet bandwidth,” explained Bernhard Grill, Director of Fraunhofer IIS.

Indeed, xHE-AAC encoding is effective even at low data rates. Moreover, if the bandwidth of the communication channel begins to increase, the sound is smoothly scaled to the maximum level of quality. 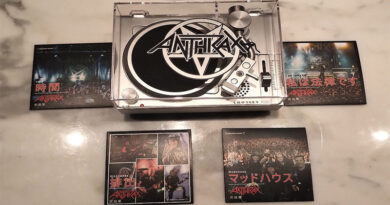 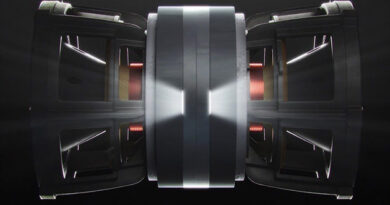 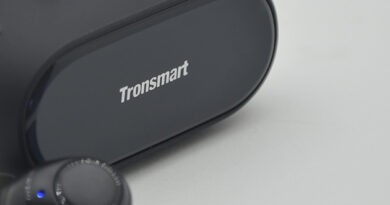 Tronsmart offers the best 11.11 promotion ever!