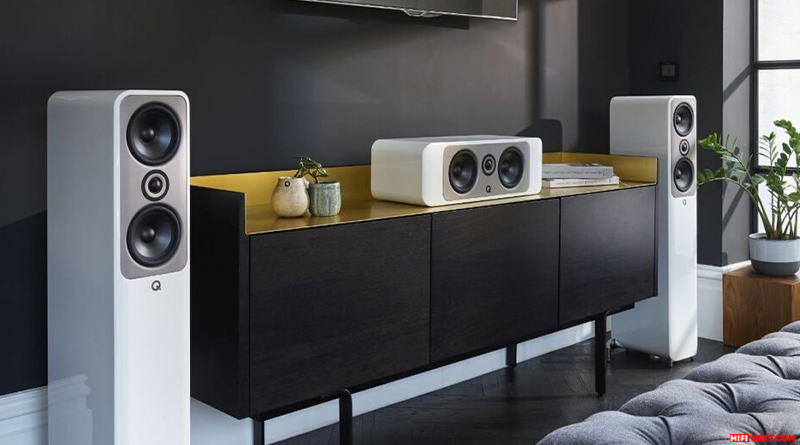 Q Acoustics has expanded the Concept loudspeaker line with three models: the Concept 30 bookshelf, the Concept 50 floorstander speaker and the Concept 90 center channel speaker. All novelties were primarily created for use as part of a home cinema.

The manufacturer stressed that the design and technology of the new speakers are borrowed from the flagship Concept 300 and Concept 500 models. This includes, for example, Gelcore cabinets (a gel layer between the two layers of the cabinet to reduce vibrations) and internal Point-2-Point struts.

The Q Acoustics noted that the bookshelf are designed to be mounted on special insulating tripod posts that were previously used for the Concept 300.

The floorstanding Concept 50 boasts special tubes filled with damping material inside. Called the Helmholtz Pressure Equalizer (HPE), this system is designed to reduce pressure unevenness in tall enclosures to optimize frequency response. The same technology was in the Concept 500.

All three models featured specially designed drivers: 5″ mid/woofers with oversized 30.5mm coils and 0.9″ tweeters mounted on 3mm aluminum plates. The crossovers are mounted on separate insulated bases inside the enclosures. This should keep the filters from being affected by the emitters. 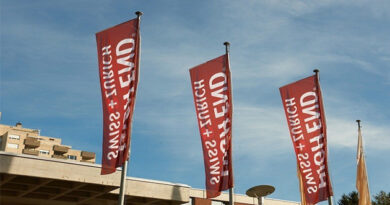 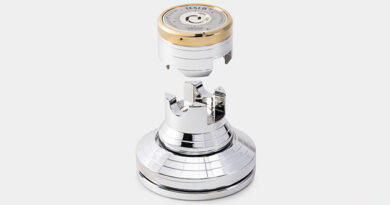 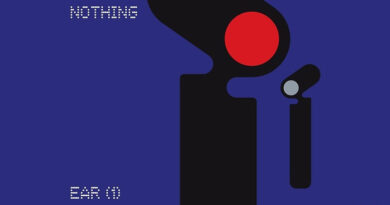 Nothing Ear 1 coming out in June