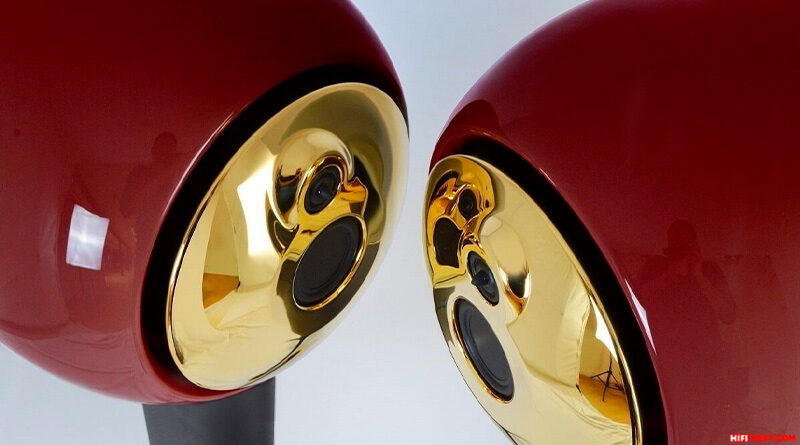 The company from Cambridge (UK) Node Audio introduced an updated version of the Hylixa rack-mounted speakers. These compact speakers, equipped with a witty version of the spiral labyrinth acoustic design, appeared three years ago.

The Hylixa Signature seriously differs from its predecessor – first of all, in appearance. The tripod support gave way to a column mounted on a solid, one-piece stainless steel disc.

The support material is also different – instead of aluminum they used glass fiber reinforced nylon. The same material is used for the elements of the bass driver, located inside the enclosure and directed to the back.

Traditionally for Node, the Hylixa Signature speakers come in a variety of designs to choose from, including precious metal plated surfaces. Not only that, but to get an idea of which option is preferable, Node has offered a free visualization service. All this will be available in September. The novelty is also planned to be shown at the October UK Audio Show in Daventry.

The Node Audio Hylixa Signature speaker will start at around £30,000 in the UK, roughly the same price as the previous model. 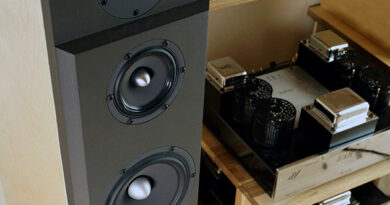 SEAS has expanded the Nextel Excel series with the W12CY006 midrange 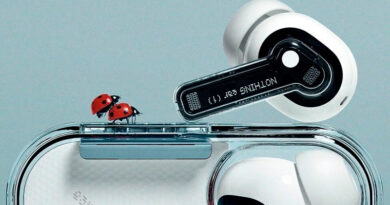 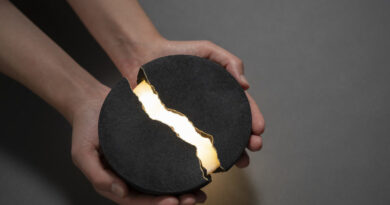