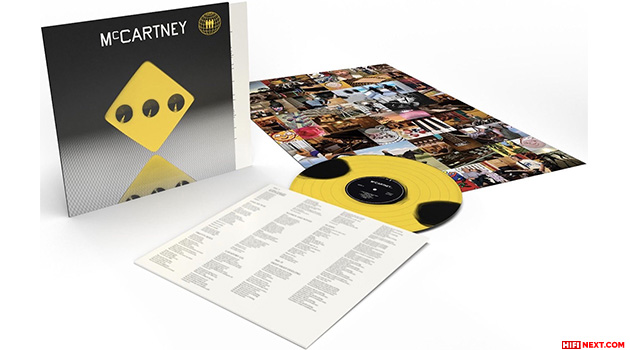 On the artist’s official website, information appeared that Paul McCartney’s next studio album, titled McCartney III, will be released on December 18, 2020, and not on December 11, as previously planned.

Ex-Beatle McCartney III’s studio album comes out half a century after the release of McCartney’s first solo album in 1970 and forty years after the release of McCartney II’s “second series”. According to the musician, back in early 2020, he did not even think about recording a new solo album, but the COVID-19 pandemic has made its own adjustments. Caught up in forced isolation in his Sussex home, Paul had enough free time to get back to writing new songs and finishing ideas that had been in the works for a long time.

A feature of all three solo albums, simply called McCartney, was that absolutely all the musical parts were performed by Paul himself. The musician recorded himself in his home studio to the accompaniment of guitar or piano in one take, and then overdubbed bass and drums. Paul says he used the legendary Hofner bass in the form of a cello, the double bass of Bill Black, who worked with Elvis Presley, and the Mellotron from Abbey Road Studios, which was used on the Beatles albums.

So far, only the first and last compositions have been announced from the tracklist of the new album: “Long Tailed Winter Bird” and “Winter Bird / When Winter Comes”.

McCartney III will be released via Capitol Records as streaming files, on CD and vinyl printed by Third Man Pressing. Moreover, the edition on vinyl will be offered in several versions – from the usual 180-gram discs on black vinyl to a limited edition of 333 hand-numbered records on red vinyl. There will also be an ultimatum exclusive edition “333”, which can be purchased only in the Third Man Records online store. This version will be limited to 333 vinyl copies with yellow and black dots, created using 33 recycled vinyls from the McCartney and McCartney II albums. 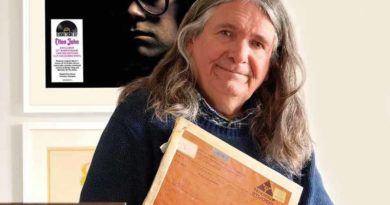 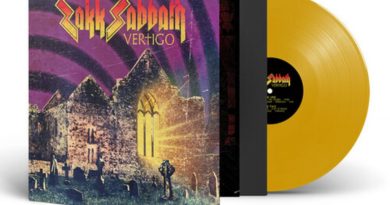 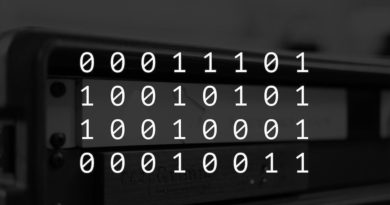