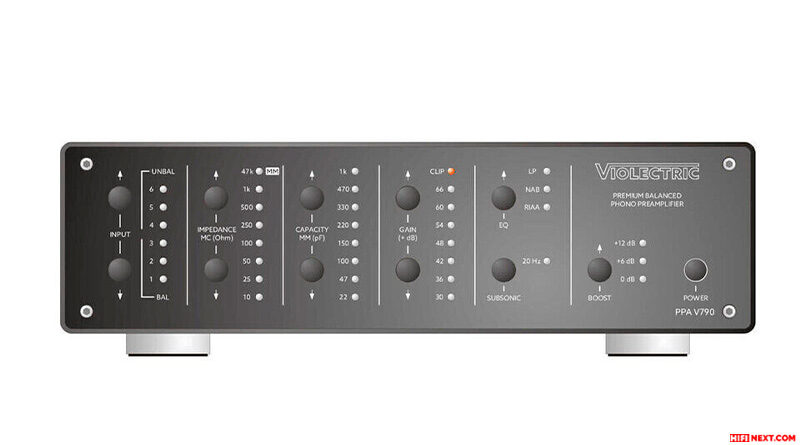 The model is said to be aimed at the serious vinyl recording enthusiast. This is evidenced by at least the number of phono amplifier inputs: three unbalanced RCA and three balanced XLR. The output provides the same alternative.

The input stage of the PPA V790 is built on cascaded bipolar transistors – in a fully balanced circuit design. The result is corresponding: the signal-to-noise ratio is 143 dB with a gain of 66 dB.

In this case, any input can be configured for both MM- and MC-cartridges (in the latter case, one of seven switchable input resistances can be selected, and for MM, accordingly, a choice of eight capacitance values ​​is provided). The resulting configuration is saved even after the device is turned off.

In addition, there are three correction curves available in PPA V790: RIAA, NAB or Columbia. The amplification function equalizes the output signal level when using different cartridges. Added to this is a roar filter tuned to 20 Hz with a steepness of 12 dB per octave.

According to the manufacturer, the new product will be available in the third quarter of 2021. The Violectric PPA V790 Premium has a suggested retail price in Europe of 3,990 euros. 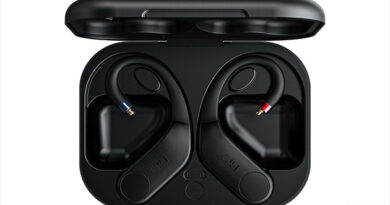 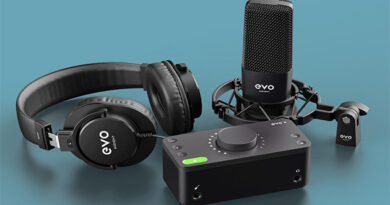 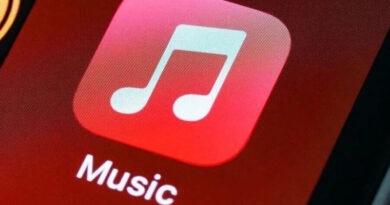