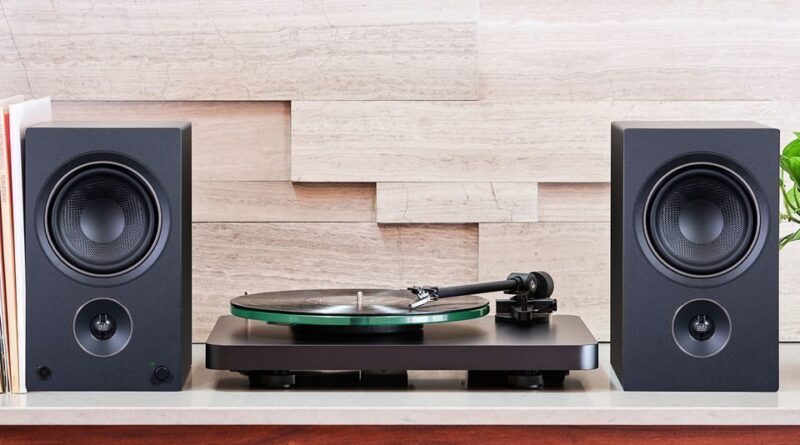 PSB has released two models of affordable compact monitors AM3 and AM5. The novelties are based on the developments used in the Alpha series. Both speakers are versatile powered speakers for both entertainment and work.

The versatility of the speakers is expressed both in the absence of genre boundaries and in the methods of switching. In addition to the wired connection, wireless communication with the source is provided. Built-in Bluetooth supports aptX codec, you can connect any mobile device or stationary player. In terms of traditional wired connectivity, the speakers boast a 3.5mm jack, a dedicated phono jack for turntables, optics and USB (there’s a built-in DAC). The speaker capabilities are complemented by a separate subwoofer output.

The manufacturer noted that the new inexpensive monitors, like the rest of the company’s acoustics, have undergone final tuning, for which the chief engineer and founder of the company Paul Barton is responsible. 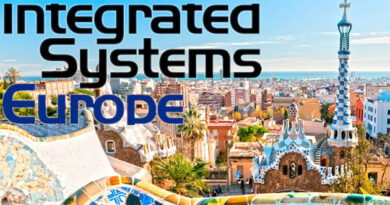 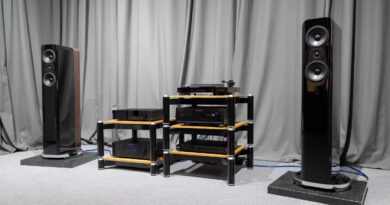