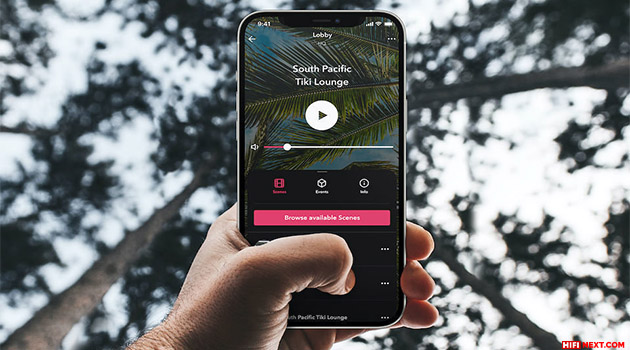 SpatialX, a smart audio technology company, has released the Spatial software package, which will allow you to create endless “immersive-interactive sound spaces”.

The essence of Spatial is a set of software (Spatial Studio, Spatial Reality, and other tools/algorithms), with which the user can manually create a “blank” for a continuous track with a 3D effect. For example, in Spatial Studio, you can create a virtual space with different sound objects (you can add them to the database yourself or take pre-prepared ones from the Spatial library): birds, sea noise, rain, thunderstorms, wind, etc.

Due to a special smart algorithm, each sound object will always sound in a new way (without repetitions). Moreover, objects will be able to move freely in space or along a given trajectory, as well as interact with each other and react to what is happening in the real world.

A set of Spatial Reality algorithms will monitor the development of the sound “landscape”, which was previously created by the user in a special program.This part of the software will be responsible for the behavior of the audio space in real time.

In order for the entire system described above to work, you will need constantly functioning computers (SpatialX itself uses Apple products). And you can output the final sound to any acoustics. According to the developers, both wireless multi-room speakers and wired ambient sound sets, an embedded or a pair of conventional speakers will work. The trick is that Spatial itself will calculate how to output sound for a particular configuration.

SpatialX plans to start cooperation with the owners of hotels, restaurants, parks and museums. Among the major investors is National Geographic.

To date, you can only access the Spatial software on request. And so far, we are talking only about professionals and representatives of companies, but in the future there should be a special software package for ordinary users. 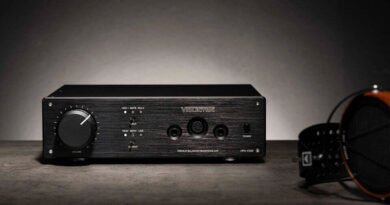 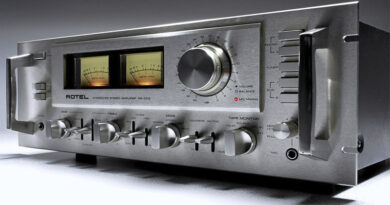 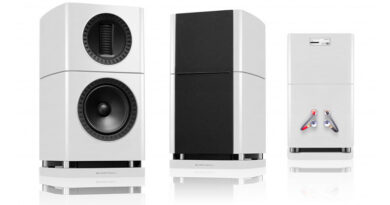