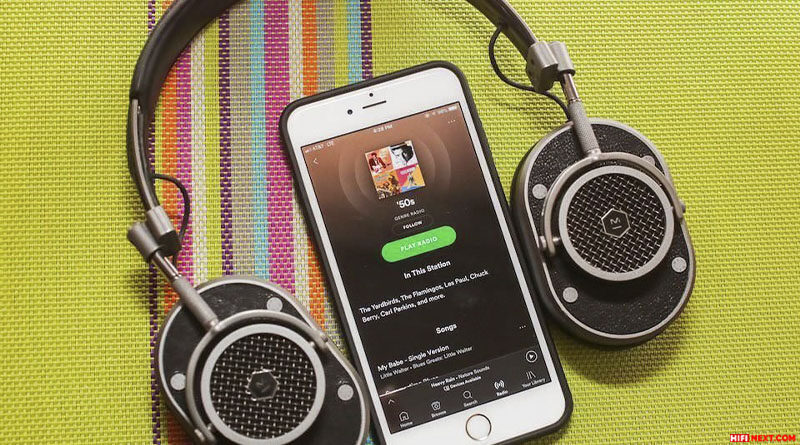 The British Phonogram Producers Association (BPI) has published a new report based on Official Charts Company data and its own analytics about Streaming services. According to the BPI, in 2020, the demand for music in the UK (meaning albums on CD, LP and digital) grew by 8.2%. In total, it was sold and listened to during the year (via streaming services) about 155 million albums.

As explained in the BPI, the consumption of music has increased precisely because of the coronavirus and, accordingly, the quarantine. At the beginning of 2020, demand fell sharply, but when music fans “came to their senses”, record sales and streaming jumped.

To date, streaming is about 80% of the music listened to by Britons. According to analysts, both young and old people listen to music through streaming services. At the same time, both of them simultaneously collect discs, vinyl and cassettes.

Nevertheless, according to BPI, the industry is supported by streaming: in 2020, the British listened to 139 billion tracks in streaming format (including replays) – and almost 200 artists from the UK were able to boast of songs that were listened to more than 100 million times.

Geoff Taylor, CEO of BPI, said that “streaming has become very profitable for the new wave of UK talent.” According to Taylor, it was through streaming that most of the young performers managed to gain “millions of streams.”

Jeff Taylor also stressed that the support at the state level is very necessary for labels, musicians and music organizations. According to the BPI director, first of all, you need to focus on the development and promotion of online platforms.

Among other things, in its report, BPI drew attention to the fact that four of the top 5 albums of 2020 in the UK (rated by the Official Charts Company) were recorded by “local” artists: Lewis Capaldi, Harry Styles, Dua Lipa and Stormzy. Billie Eilish also made it to the top 5. 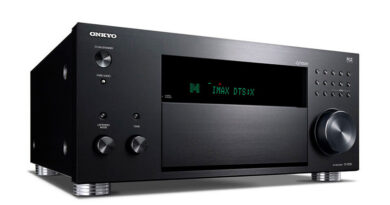 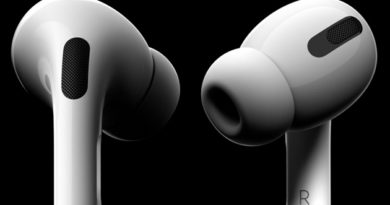 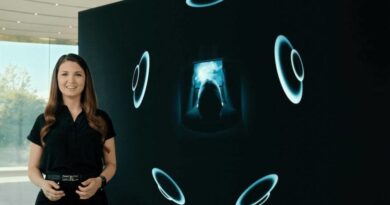